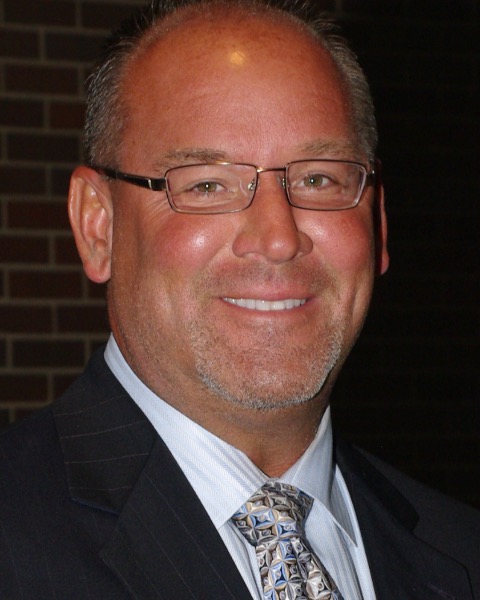 John Vrba, MS, L.N.H.A. has 25+ years of professional experience in healthcare management. He earned his undergraduate degree in Psychology from St. Francis College in Joliet, Illinois and his Master’s degree in Counseling Psychology from Benedictine University in Lisle, Illinois. Mr. Vrba spent 17 years with HCR-ManorCare. In April 2008, Mr. Vrba began serving as the Chief Executive Officer of Burgess Square Healthcare and Rehabilitation Centre in Westmont, Illinois. In January 2012, he became an owner of the facility. John has been a member of the Illinois Healthcare Association Board of Directors since 1997. In 2001, Mr. Vrba received the President’s Award for the top nursing home within HCR-ManorCare. In 2004, he was presented with the Eagle award, the highest achievement bestowed upon an administrator within the HCR-ManorCare organization. Mr. Vrba was also selected to participate in the first class of the American HealthCare Association “Future Leaders of Long Term Care” program. John also sits on the Illinois Medical Directors Association Board of Directors and the John Patrick McNicholas Pediatric Brain Tumor Foundation in Chicago. As part of his effort to improve the quality of healthcare in the long-term care setting, Mr. Vrba has had the honor of meeting with former Speakers of the United States House of Representatives, in Washington, on two separate occasions to discuss long term care regulatory and reimbursement issues. He is an active member of the American HealthCare Association providing critical input on behalf of the Independent Owner and Operators Group throughout the country. In addition, John has diligently worked with the Center of Medicare and Medicaid Services, as well as numerous elected officials at both the state and federal level to increase awareness of issues in the long-term care sector. While Mr. Vrba has devoted his professional career to serving the needs of the elderly citizens in Illinois, he has not lost sight of the importance of family. In his