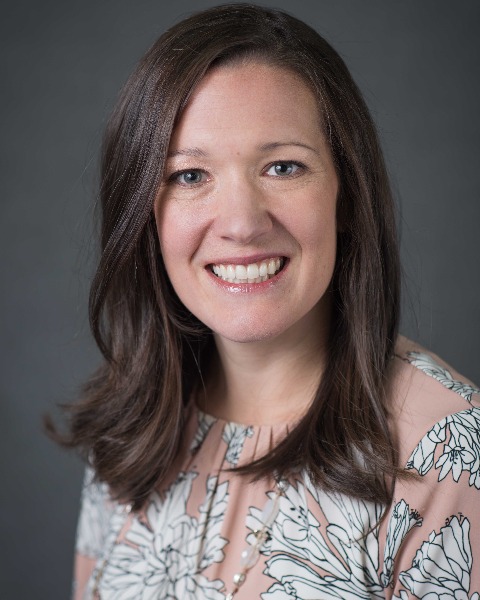 Courtney Krier Bishnoi joined the American Health Care Association (AHCA) and National Center of Assisted Living (NCAL) in 2008. She serves as the Vice President of Quality and Programs.

In that role, Courtney overseers the AHCA/NCAL National Quality Award program, a progressive program based on the Baldrige Performance Excellence criteria that recognizes quality performance in member organizations. Under Courtney’s leadership, the program has expanded significantly, both in scope and size. The program receives nearly 1,000 applications per year, and has increased it’s recognition by stakeholders and policy makers as an important distinction of quality. In addition to being responsible for the program operations, Courtney serves as staff liaison to the Board of Overseers, a 12-member board responsible for governing the program, and the Board of Examiners, an evolving group of 200 volunteers responsible for reviewing Quality Award applications.

Before joining AHCA, Courtney served as the Award Program Coordinator at the American Society of Hematology (ASH), managing a number of medical grant-based award programs. Courtney received her Bachelors of Arts (BA) from the University of Arizona with a major in Communications and a minor in Business.