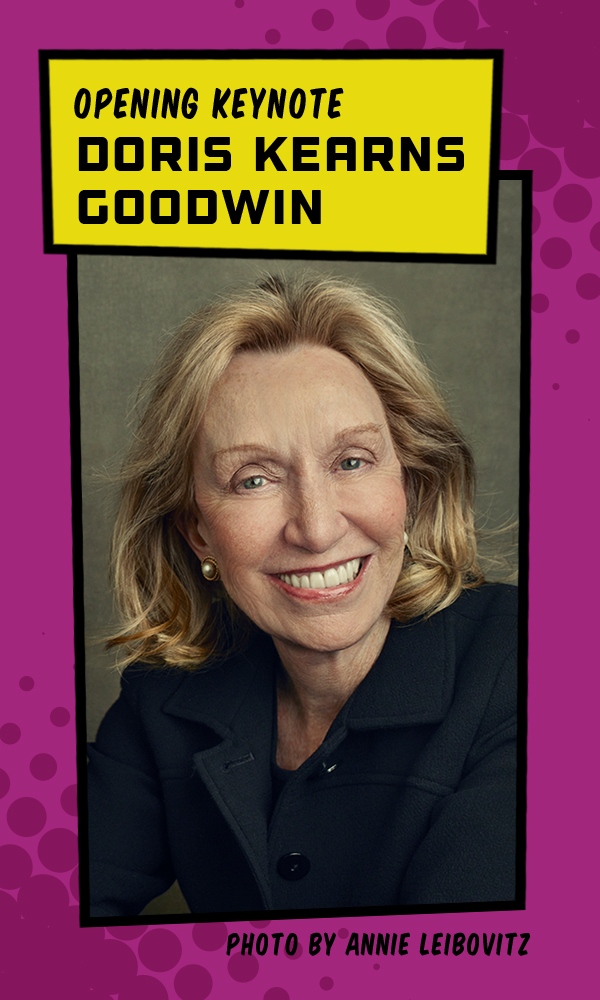 Goodwin is the author of seven critically acclaimed and New York Times best-selling books, including her most recent, Leadership in Turbulent Times, which incorporates her five decades of scholarship studying Presidents Abraham Lincoln, Theodore Roosevelt, Franklin Roosevelt and Lyndon Baines Johnson. Goodwin was awarded the Pulitzer Prize in history for No Ordinary Time: Franklin and Eleanor Roosevelt: The Home Front in World War II. Well known for her appearances and commentary on television, Goodwin is seen frequently in documentaries and on television news and cable networks and late-night talk shows. It was Goodwin's experience as a 24-year old White House Fellow, working for President Johnson in his last year in the White House, and later assisting him in the preparation of his memoirs, that fueled her interest in becoming a presidential historian and author. 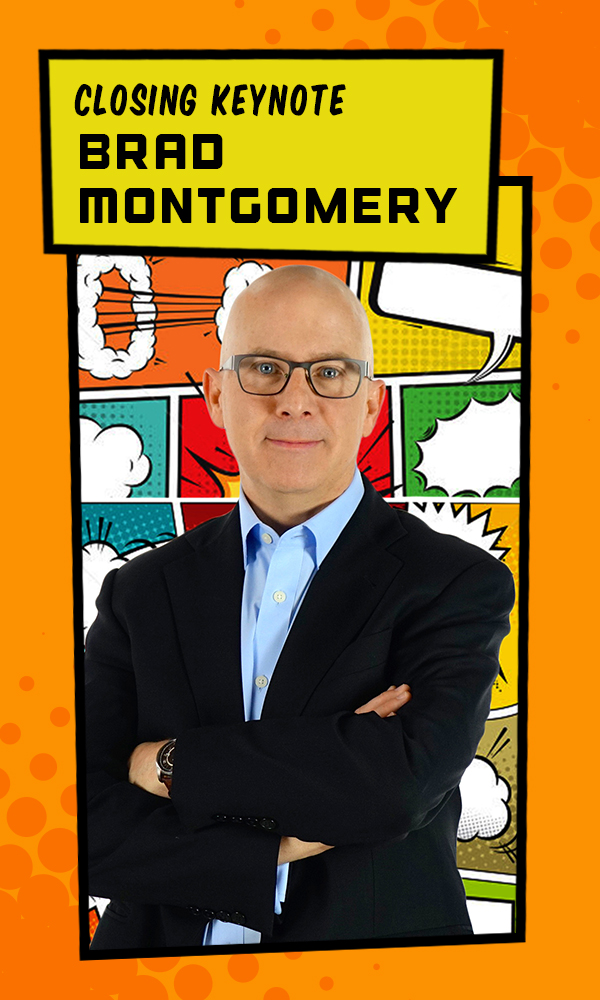 Brad Montgomery is a well-known motivational speaker who uses humor, interactivity, sound, music, and visuals to ignite audiences so that they can use happiness as a tool to improve their lives and their jobs. He has spoken all over the world and was recently inducted into the CPAE Speakers Hall of Fame. He turns typical meetings into transformational events using the power of happiness. 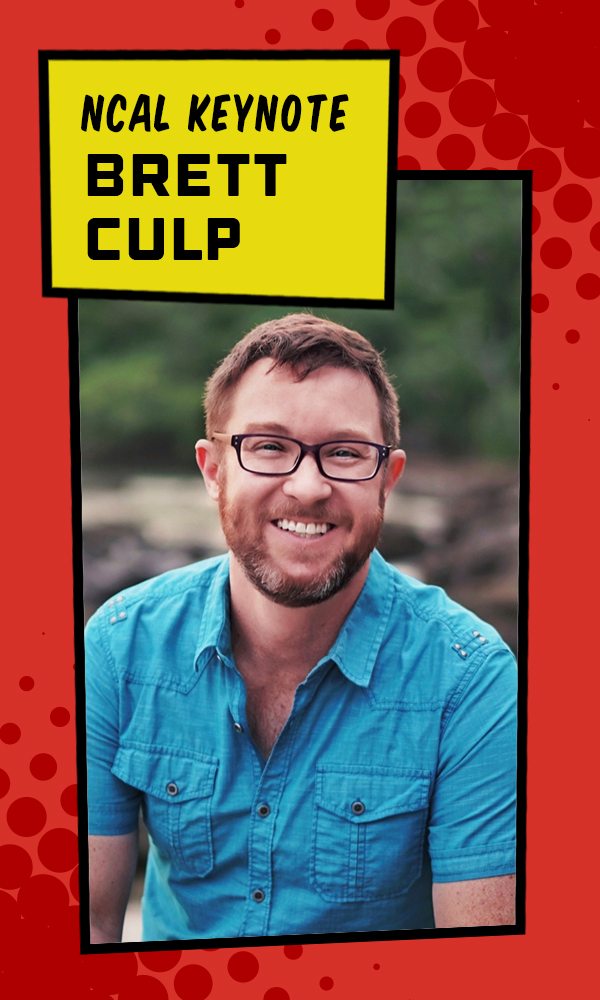 Brett Culp is an award-winning documentary filmmaker and founder of the not for profit, The Rising Heroes Project. He is known for the films Legends of the Knight and Look to the Sky, both of which explore the power of heroic stories and the individuals who inspire us to believe in a better tomorrow. He encourages audiences to find the superhero with and forge their own path to everyday leadership.

ID/DD & Not for Profit Keynote (NFP) 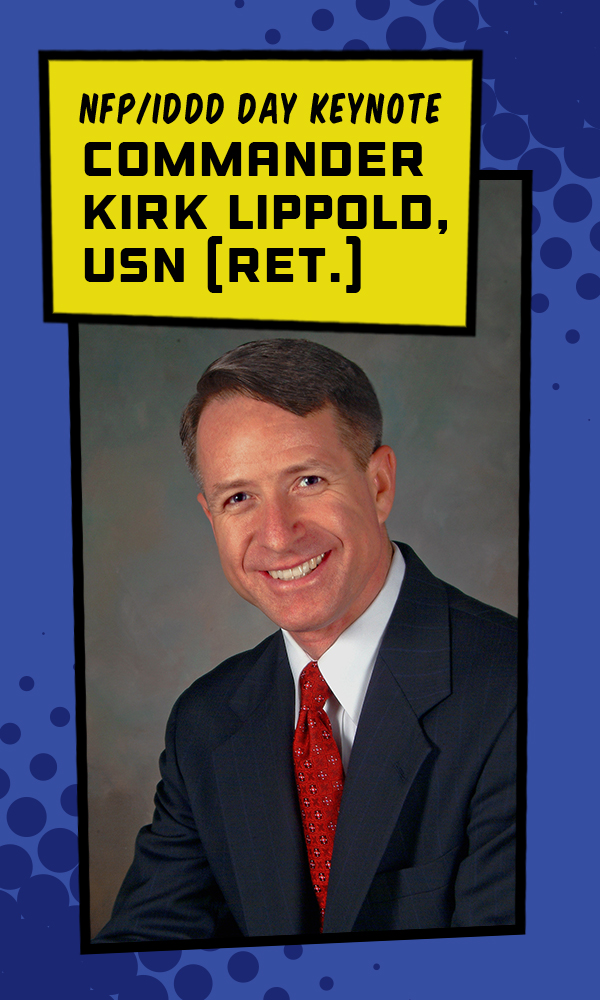 Commander Kirk Lippold, USN (Ret.) is an engaged leader, hands-on crisis management practitioner, and a go-to global security expert for major news networks. The former Commander of the USS Cole, CDR Lippold reveals how to lead teams to manage challenges and ensure success in a complex world where financial, security, and global threats are of critical concerns across industry sectors. He draws upon his Five Pillars of Leadership to offer strategies he learned and applied to instill integrity into his team members and mitigate crises throughout his naval career. With takeaways for organizations on assessing their own successes and failures to prepare for what the future may hold, his lessons learned can make the difference when it matters most.