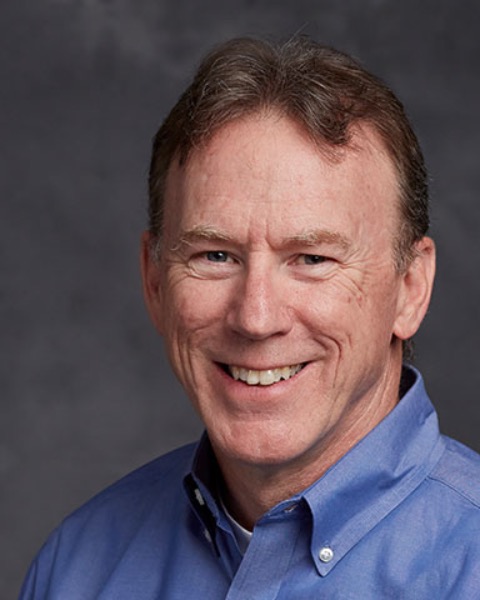 Terry Wicks is a 1981 graduate of the University of Iowa, College of Nursing and received his anesthesia education while on active duty in the U.S. Army. Mr. Wicks graduated from the US Army Nurse Corps Anesthesiology for Nurse Corps Officers Course in 1986, and in conjunction received a Masters Degree in Health Science from Texas Wesleyan University. In May of 2018, Terry graduated from the Masters to Doctor of Nursing Practice program at the University of Iowa.
During his career, Mr. Wicks has served on numerous AANA committees and task forces. Terry was elected to the AANA Board of Directors in 2002 and served as AANA President in 2006-07. Terry is currently serving as an elected member of the NBCRNA Board of Directors, sitting on the Finance Committee and chairing the Communications Committee. In the fall of 2018 he began his second term as Vice President of the NBCRNA Board.
Terry currently an Assistant Clinical Professor of Nursing at the University of North Carolina Greensboro, Nurse Anesthesia Educational Program.
His interests outside the workplace include running, golf, getting flogged on social media, and entertaining his grandchildren. Terry is a founding member of the rock band, Volatile Agents.