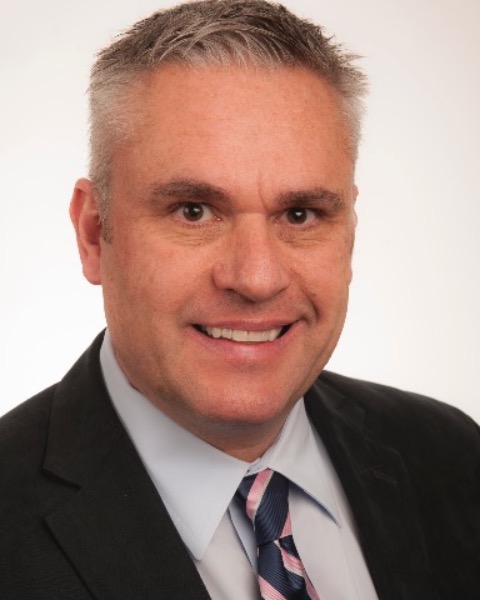 Dr. Brett Kendon, CRNA, DNP, CHSE, is the Assistant Program Director and Director of Simulation, at the newly developed program at Northern Kentucky University (NKU). Originally from New Zealand, he studied nursing and practiced for 3 years prior to migration to the U.S. in 1992. He attained a BSN from a distance learning program at Massey University in New Zealand, and attended the Art Institute of Fort Lauderdale and received a diploma in Culinary Arts in 2006. He attended Florida International University (FIU), graduating with an MSN in Nurse Anesthesia in 2008. Continuing at FIU, he graduated in 2011 with a post master’s certificate in Nursing Education, and focused on simulation-based education modalities, and became adjunct faculty at the STAR simulation center. In 2016 he completed his Doctor of Nursing Practice while a program assistant clinical professor at the University of Cincinnati, with a capstone focused on simulation-based clinical competency evaluation in nurse anesthesia education.
He has presented lectures and workshops at the FANA and KYANA meetings, and been a leader in progressing simulation education within the AANA by hosting meetings at the Assembly of School Faculty and National Congress. In conjunction with other leading educators, he has worked to develop the AANA-connect simulation community website and presented the formal proposal to initiate the Simulation Sub-Committee to the AANA Education Committee in 2018.