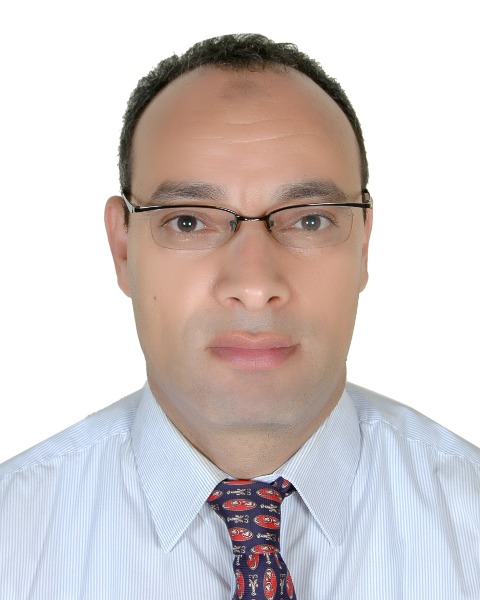 Mr. Mahrous ELsanadidy has been working as a curator at the National Museum of Egyptian Civilization Cairo (NMEC) since July 2010 up to now, supervisor of a temporary gallery opened in February 2017, member of a scientific committee of museum exhibition. Mr. Elsanadidy has worked at famous archaeological areas in Egypt (e.g. Saqqara, Dahshour, Abusir, Memphis Museum and, Giza pyramids) between 1997 and 2010. While he was working at these areas, he occupied several positions such as a chief Archaeologist of information center, Consultant at the joint Egyptian – Italian project for making a risk map for Saqqara site, and inspector of Antiquities. Furthermore, He has participated in many archaeological survey and excavation works with several foreign and Egyptian missions (e.g. London institute for archaeology, French institute for oriental archaeology, Japanese mission of the Waseda University...).
Mr. Elsanadidy is now studying at a Ph.D. program in the Heritage and Museum studies at the Helwan University Cairo. He got a master’s degree in Museum studies from the Helwan University in 2017 on a thesis entitled" Documentation in Cairo's museums and its impact on collections management", master’s degree in Egyptology in 2015 and Bachelor in Egyptology from Cairo University in 1995 .
Mr. Elsanadidy has participated in several training programs, workshops, events and courses as an instructor, participant, and attendant ( e.g. 2019 woman’s day , 2018 museum’s day, 2018 disaster risk management workshop, 2019 and 2018 intellectual rights properties workshops of WIPO, CIDOC 2017 annual conference in Georgia, NMEC documentation workshop, CIDOC 2011 Summer school on documentation at the museum of Tech University in the USA, the first Conference for the human remains of the ancient Egyptians in the American University Cairo in 2009.