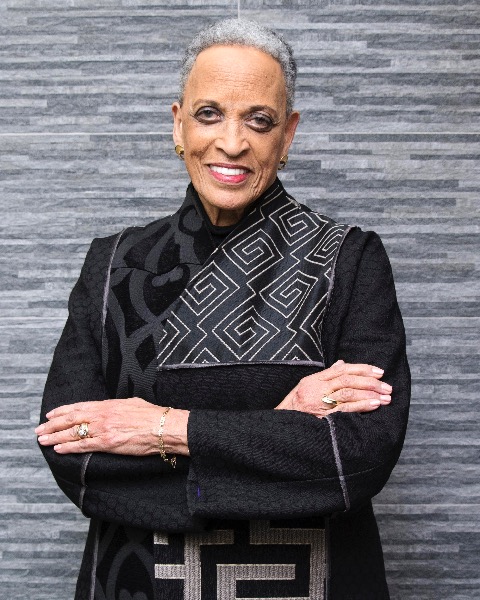 Johnnetta Betsch Cole is a Principal Consultant with Cook Ross, Inc. Before assuming her current position, she served for eight years as the Director of the Smithsonian National Museum of African Art.

After receiving a Ph.D. in anthropology with a specialization in African studies from Northwestern University, Dr. Cole held teaching and administrative positions in anthropology, women’s studies, and African American studies at several colleges and universities. She served as the president of both historically Black colleges for women in the United States, Spelman College and Bennett College, a distinction she alone holds. She has authored and edited several books and numerous articles for scholarly and general audiences. Her most recent publication is a co-edited volume with Laura L. Lott, diversity, equity, accessibility and inclusions in museums.

Dr. Cole was the first African American to serve as the chair of the board of the United Way of America. She formerly served on the corporate boards of Home Depot, Merck, and Nation’s Bank South, and was the first woman to serve on the board of Coca-Cola Enterprises. From 2015 to 2016, she was the president of the Association of Art Museum Directors. She currently serves as the chair of the board and the 7th president of The National Council of Negro Women, Inc.

She is a Senior Consulting Fellow at the Andrew W. Mellon Foundation. She is a fellow of the American Anthropological Association and a member of the National Academy of Arts and Sciences.

Dr. Cole has received numerous awards and over 60 honorary degrees. Throughout her career and in her published work, speeches and community service, she consistently addresses issues of race, gender, and other systems of inequality.