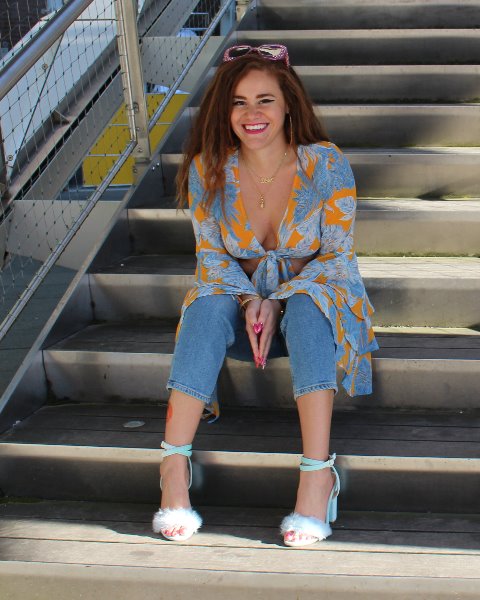 Lauren Argentina Zelaya is a cultural producer, curator, educator, and DJ based in Brooklyn, NY. As Assistant Curator of Public Programs at Brooklyn Museum, Lauren curates and produces Target First Saturdays and other free and low-cost public programs that invite over 100,000 visitors a year to engage with special exhibitions and collections in new and unexpected ways. Lauren is committed to collaborating with emerging artists and centering voices in our communities that are often marginalized, with a focus on film and performance and creating programming for and with LGBTQ+, immigrant, and Caribbean communities. Recent projects she presented include Cuerpxs Radicales: Radical Bodies in Performance and Black Queer Brooklyn on Film. She is currently co-organizing an exhibition at the Brooklyn Museum to coincide with the 50th anniversary of the Stonewall Riots. In her spare time, she co-hosts and produces a radio show called Queer Art Radio and serves as a screener for the Brooklyn Film Festival. Known and respected equally for her nail art and her fierce commitment to bringing art and culture to the people, Lauren was named one of Brooklyn Magazine’s 30 Under 30 in 2018.