A leading distributor of anthropological films, DER was founded in 1968 by pioneering ethnographic filmmakers John Marshall and Timothy Asch to support their efforts in creating films for documenting, researching and learning about human behavior. Initially focused on the support and distribution of Marshall and Asch’s ground-breaking productions, DER quickly grew to encompass a larger universe of films and filmmakers. DER now serves as stewards for an extensive collection of classic ethnographic films made between the 1950s and 1980s, and a growing collection of the best contemporary films that explore human lives and cultural traditions around the globe. Today, we continue to nurture films and filmmakers (e.g., through fiscal sponsorship), which build on this significant documentary history. Our mission is to champion the creation, circulation, and preservation of documentary film and media that amplifies underrepresented voices, and inspires understanding about people, cultures, and identities of the world. 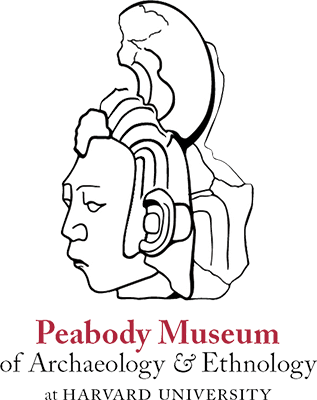 The Peabody Museum Press publishes the unique resources of the Peabody Museum of Archaeology and Ethnology at Harvard University, including outstanding original research in ethnology, Old World and New World archaeology, indigenous arts and material culture, biological anthropology, zooarchaeology, the history of anthropology, and museum studies. Since the 1980s, the Press has been in the forefront of research and publishing in visual anthropology and both historic and contemporary documentary photography.