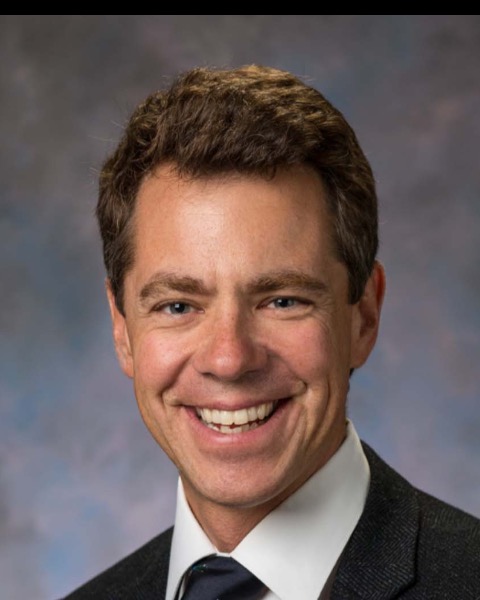 Dr. Oliver F. Adunka is the division director of otology, neurotology, and cranial base surgery at The Ohio State University in Columbus, OH. He is also the director of Pediatric Otology at Nationwide Children’s Hospital, one of the largest institution’s of its kind in the United States

Dr. Adunka is a native of Vienna, Austria. He earned his medical degree from the University of Vienna Medical School in Austria. He completed his otolaryngology residency training in Vienna, Austria and at the Johann Wolfgang Goethe University in Frankfurt am Main, Germany. He subsequently subspecialized in otology, neurotology and lateral skull base surgery at the University of North Carolina in Chapel Hill. Before accepting his current position at The Ohio State University, Dr. Adunka practiced at UNC serving as an Associate Professor.

His clinical practice includes all aspects of otology, neurotology, and lateral skull base surgery. Current and past research has focused on various aspects of cochlear implantation including clinical and experimental research on electrode insertion trauma, hearing preservation, and combined electric acoustic stimulation. He has a special interest in real-time monitoring during electrode insertion to improve future generations of cochlear implants.