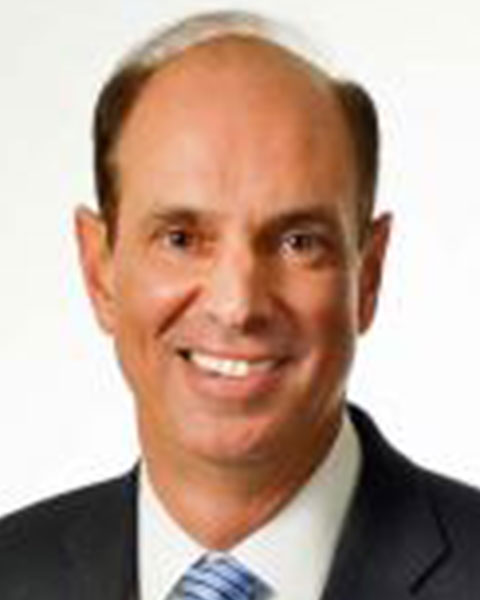 Deputy Executive Director, The AIDS Institute, Washington, D.C. Carl Schmid has been with The AIDS Institute, a national public policy, advocacy and research organization, since February 2004. He is co-chair of the AIDS Budget and Appropriations Coalition; a Convening Group member of the Federal AIDS Policy Partnership, and co-chair of an HIV Testing Reimbursement Work Group.
He is a former chair of the HIV Prevention Action Coalition and the Ryan White Reauthorization Work Group. He remains active in those coalitions and others that advocate for Medicaid, Medicare, and Healthcare Reform; the AIDS Drug Assistance Program; and Hepatitis. He was a member of the Presidential Advisory Council on HIV/AIDS from 2007-09, and chaired its Domestic Subcommittee.
In 2010 he was named by POZ Magazine as one of the 100 most effective AIDS fighters and by Whitman Walker Health as one of the 25 individuals who have played prominent roles in the fight against HIV in DC. Mr. Schmid earned a B.A. in Public Affairs and an M.B.A. in International Affairs from the George Washington University in Washington, D.C.