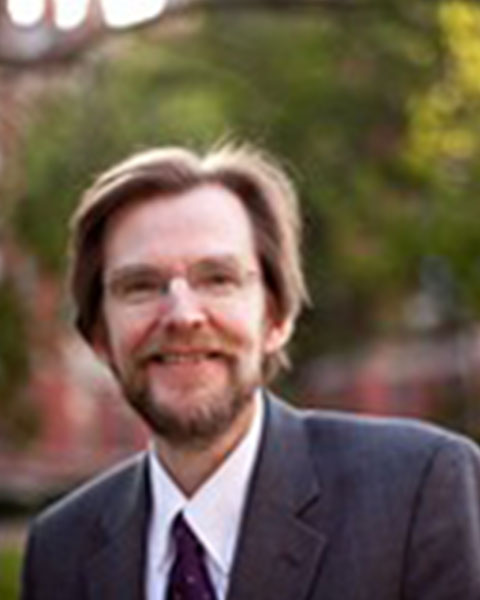 David Holtgrave, Ph.D., has served as the Dean of the School of Public Health, University at Albany, State University of New York since March 2018. He is also appointed as a SUNY Empire Innovation Professor.

From August 2005 through February 2018, David served as Professor and Chair of the Department of Health, Behavior, and Society at the Johns Hopkins Bloomberg School of Public Health. In July 2017, he was appointed to hold the Inaugural Health, Behavior, and Society Professorship (an endowed professorship). He also held joint appointments in the Johns Hopkins schools of medicine and nursing.

Prior to his position at Johns Hopkins University, Dr. Holtgrave was a professor at the Rollins School of Public Health at Emory University. He also served as director of the Division of HIV/AIDS Prevention-Intervention Research and Support at the U.S. Centers for Disease Control and Prevention (CDC), as well as on the faculty at the Center for AIDS Intervention Research at the Medical College of Wisconsin. He has authored or co-authored over 300 professional publications. He edited The Handbook of Economic Evaluation of HIV Prevention Programs (Plenum Press, 1998). Along with a number of colleagues from AIDS United and Johns Hopkins University, he is a co-author of the book, "Improving Access to HIV Care: Lessons from Five U.S. Sites"