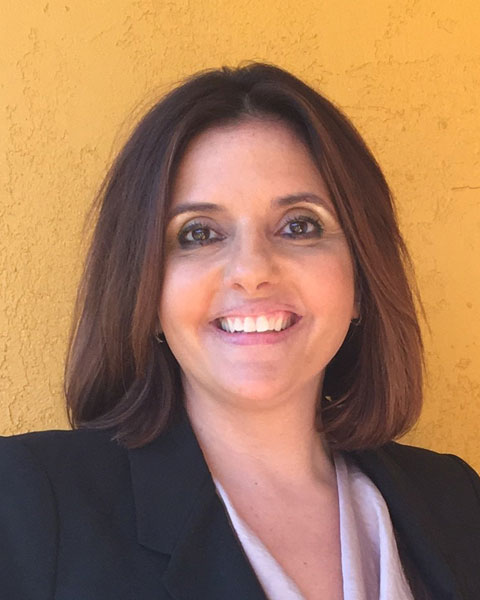 Patrice Paldino, Esq.,M.S.Ed. currently serves as the Director of Housing Rights Programs at Legal Aid Service of Broward County, Inc. For the past nine (9) years, Ms. Paldino has been responsible for the development and coordination of legal services to low income tenants who are facing eviction, termination of subsidized housing benefits or are residing in homes that have unacceptable living conditions. Ms. Paldino’s team maintains projects targeted at preventing homelessness for high risk groups such as persons living with HIV/AIDS, Veterans, and families in the foster care system. For thirteen (13) years, prior to working with Legal Aid, Ms. Paldino represented the State of Florida in dependency cases where children suffered the most extreme abuse, abandonment or neglect. In her first position, Ms. Paldino was Assistant General Counsel to the Commonwealth of Massachusetts Sex Offender Registry Board where she was instrumental in drafting the Commonwealth’s Registration Law and represented the Commonwealth in actions filed by sex offenders who objected to their risk classifications.