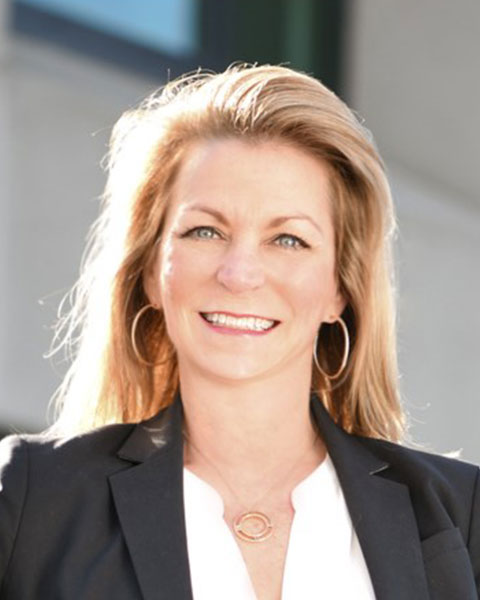 Laurie Sharp has more than 20 years’ experience in global corporate experiential marketing including 10 years with tech giants VMware, Brocade, and Dolby and 10 years on the agency side.

While at VMware her team was responsible for several of the largest proprietary tech events in the world – VMWorld US (20,000+) and VMworld EMEA. She was responsible for driving $50M in annual revenue via audience acquisition and global sponsorships. Her team oversaw all digital platforms, social media, integrated marketing, messaging, branding, OOH, activations, and corporate tradeshows.

At Dolby her team managed the Dolby Theatre’s sponsorship including red carpet Hollywood film premiers and Academy Awards activations. She oversaw the design of the company’s first Executive Briefing Center and curated lobby experience of US Headquarters – in addition to managing all global tradeshow footprints, and Tier 1 events.

She was President of Sharp Events, a full-service event marketing firm based in San Francisco (2000 – 2008).

She has been active in the industry for more than 20 years, most recently served two years, on the Board Corporate Event Marketing Association (CEMA) 2014-2016. She served as President of Meeting Professionals International Northern California Chapter (MPINCC) 2003-2004. She was Co-Chair of the MPI World Education Conference in 2003 and received the coveted MPINCC Hall of Fame Award in 2005. In 2006 she was named one of the top 25 most influential people in the meetings and events industry by Meeting News Magazine.