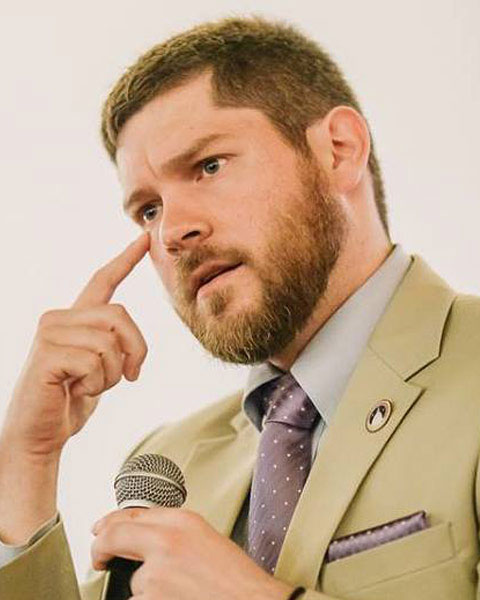 Dr. Sam Potolicchio is Director of Global and Custom Education at the McCourt School of Public Policy at Georgetown University, Distinguished University Professor, Department Chairman and Vice-Dean of the Faculty of Political Science at the Russian Presidential Academy of National Economy and Public Administration and the President of the Preparing Global Leaders Forum. Potolicchio was named one of “America’s Best Professors” by the Princeton Review, the only one in his field, Future Leader of American Higher Education by the Association of Colleges and Universities, and winner of the OZY Educator Award as one of the six outstanding American educators.

He also serves as a columnist for Newsweek Japan, a Distinguished Global Scholar at the Canterbury School of Fort Myers, and the official lecturer on US politics at the Library of Congress for OWLC, an international leadership program of the United States Congress. He is a visiting lecturer at the University of Bologna (Italy) and Mannheim Business School (Germany). Potolicchio is an adviser to prominent business, non-profit and government leaders.

He has been a visiting professor at New York University and joined Senator Richard Lugar as tag team senior lecturers at UIndy's Semester in Washington. Potolicchio has delivered lectures in over 85 countries, from Oxford, LSE, Cambridge and Yale to Iraq's Komar University and Donetsk State University. As a middle-school basketball coach he led his Little Hoyas to 6 league titles and previously served as a 5th grade Latin teacher, public high school teacher of Law and History and secondary school admissions officer.