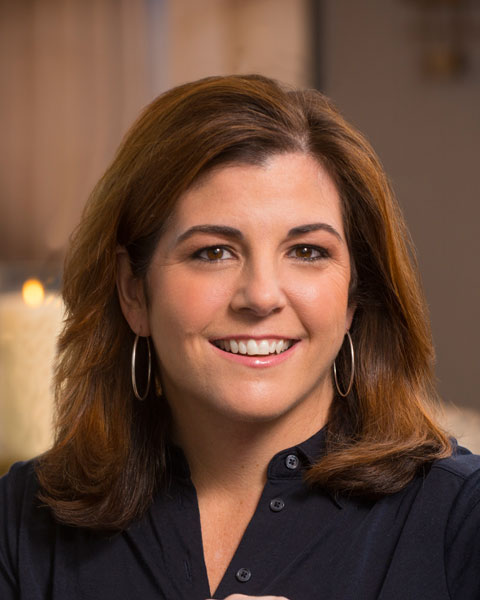 Kellie Shevlin has more than 15 years of trade show and event experience, working for show management companies, non-profits, for-profit show companies and corporations. With such a diverse events background, Kellie discovered her niche was in the sales and marketing and overall leadership of trade shows and events. Kellie joined National Trade Productions (NTP) in 2002 as an Account Manager on four association shows. When NTP purchased TS2 the Tradeshow for Tradeshows in 2004, her role at the company shifted as she began full-time work as the TS2 Sales and Industry Relations Director. In 2009 Kellie left NTP to work as the Director of Sales for the Metropolitan Cooking and Entertaining Show, a show that helped introduce her to the craft beer, wine and spirits industry. Looking to combine her enthusiasm for wine and experience in trade shows, she founded and launched the Craft Beverage Expo, working in partnership with VP International since January of 2013. Kellie also worked for Carey Meetings and Events and SurroundArt. At Carey she managed the transportation component of over 50 events a year including the Super Bowl and the NBA All-Star Game. At SurroundArt, Kellie was responsible for the sales and marketing efforts for an exhibition company and spent many hours in the tradeshow hall as an exhibitor. Kellie is a CEM faculty member, an IAEE Future and Advanced Leadership Institute alumnus and currently serves on the IAEE CEM commission and the IAEE Women’s Leadership Committee. Kellie was named by Exhibit City News as 40 under 40 in 2009.