Minimally invasive partial nephrectomy has progressively replaced open surgery for the surgical treatment of small renal masses. A single port approach could be an alternative to further reduce the incisional morbidity. New surgical robots should offer the capability to develop such an approach. We present our initial experience of a Single Port Partial Nephrectomy in a porcine model with using SPORT Surgical System (Titan Medical Inc, Toronto, Ontario, CA)

Two partial nephrectomies were carried out in pigs placed in a flank position. The surgical procedures began by making a 3-cm skin and fascial incision with the placement of an access device. The robotic single arm was inserted into the abdominal cavity. The camera and multi-articulated flexible instruments were deployed within the abdomen. The surgeon was seated at the workstation, next to the animal, and performed the procedures while wearing glasses for 3-D visualization.

During the procedures, the instruments used were: monopolar scissors, bipolar graspers and needle drivers. To achieve the partial nephrectomies, we fulfilled the classical steps of this surgery: after dissecting the hilum, the kidney was freed. The renal artery was clamped and the renal parenchyma was transected in order to perform a heminephrectomy. The achievement of hemostasis and closure of the renal parenchyma was successfully accomplished with limited blood loss and both pigs were alive at the end of each procedure.

Our preliminary experience of partial nephrectomy using the SPORT Surgical System demonstrated the feasibility of the procedure without any specific difficulties, including closing the collecting system and the renal parenchyma, which are classically the most challenging steps. This promising approach should be transposed in clinics with comparative investigations to traditional multi-port robot-assisted partial nephrectomy 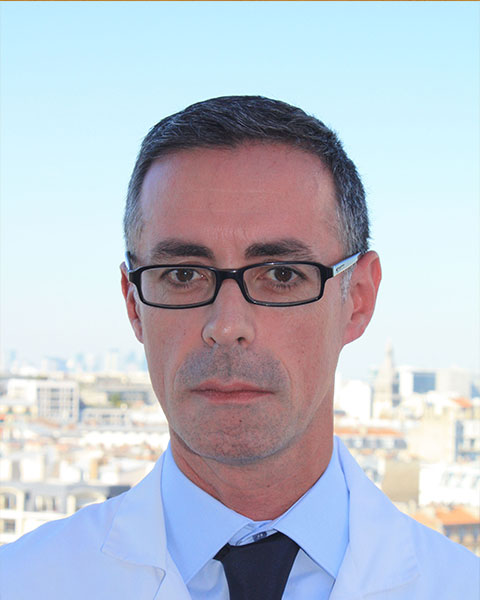