Introduction & Objective : we are presenting our early experience with targeted salvage lymph nodes dissection in 2 patients who had lymph node-only recurrence based on fluciclovine F 18 (Axumin) PET scan.

Conclusions : Our early experience with salvage PLND based on Axumin PET scan is promising. This manuscript represents the first reported experience in the literature. 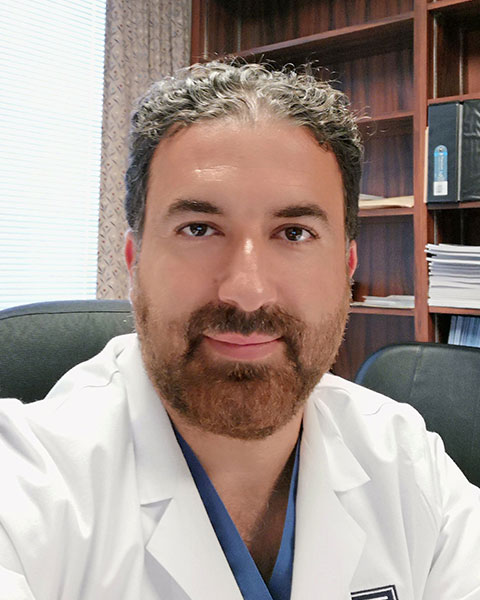