To maximize preservation of MUL we stopped stapling the dorsal venous complex (DVC) early in the dissection.  Now, as the final step of extrication, we transect the DVC without stapling or suturing which allows full rotation of the prostate for circumferential release of apical attachments maximizing MUL. 354 had complete follow-up and were included: 167 prior and 187 MUL group. Outcomes were 0-pad continence at 30-days and 1-year post-RARP. Cox regression was used to model time to continence recovery, after controlling for significant covariates. 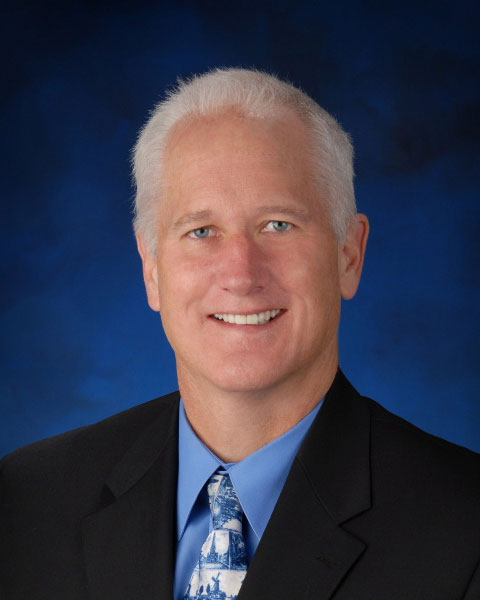 Dr. Ahlering is a highly regarded surgeon in Urologic cancers. His years of experience in treatment of prostate, bladder, kidney and testicular cancers has placed him as one of the original America's Best Doctors since his membership in 1994. Formerly the Chief of the Division of Urology (1992-2002) after his arrival at UC Irvine from the City of Hope in 1992, Dr. Ahlering became Chief of the Division of Urologic Oncology when the new Department of Urology was established in 2002. He received his medical degree at St. Louis University School of Medicine, followed by a residency in urology at the University of Southern California in Los Angeles and a two-year fellowship in urologic oncology under the clinical training of Dr. Donald G. Skinner and laboratory training under Peter Jones, Ph.D. He has received local, national, and international recognition for his expertise in urologic oncology, particularly in the development of minimally invasive radical prostatectomy assisted by the da Vinci robot. He has performed more than 2000 such robotic surgeries, including the first robotic prostatectomy surgeries in Southern California, Denmark, Australia, and Canada. 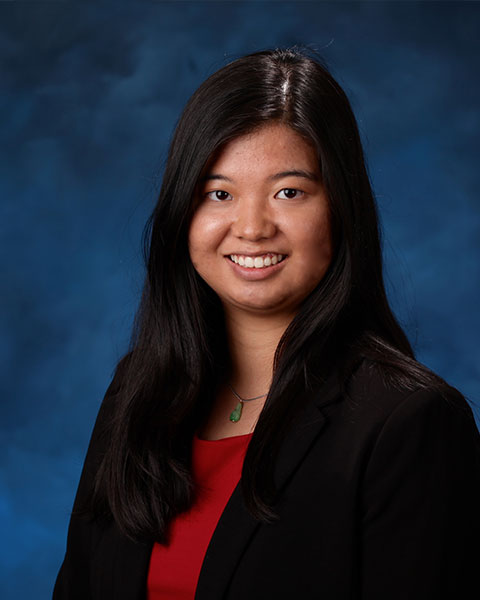