MP21-8 - Associated factors in urethral stricture recurrence after endoscopic urethrotomy. Comparison of Holmium laser vs cold knife in a reference hospital in Mexico

Introduction & Objective : Urethral stenosis is one of the most difficult pathologies in the urological field.  Currently, the two most common endoscopic techniques are cold knife and holmium laser urethrotomy. The purpose of our study is to identify associated factor with recurrence in both techniques in the Mexican population

Methods : This is a retrospective study carried out in the Department of Urology of the Hospital Central Militar of Mexico with approval of the ethics committee for the review of clinical records of all patients undergoing an internal urethrotomy between the period of February 2012 and June 2016. In this study, only patients undergoing internal urethrotomy with holmium laser or cold cut were taken into account for the management of urethral stricture; those who underwent a urethroplasty or urethral balloon dilation were excluded.

Conclusions : In this study, a greater association to recurrence was identified using the procedure with cold knife compared with laser holmium, recurrences were presented after 3 months in both study groups, however, it was presented earlier with a cold cut 4 months in comparison to laser 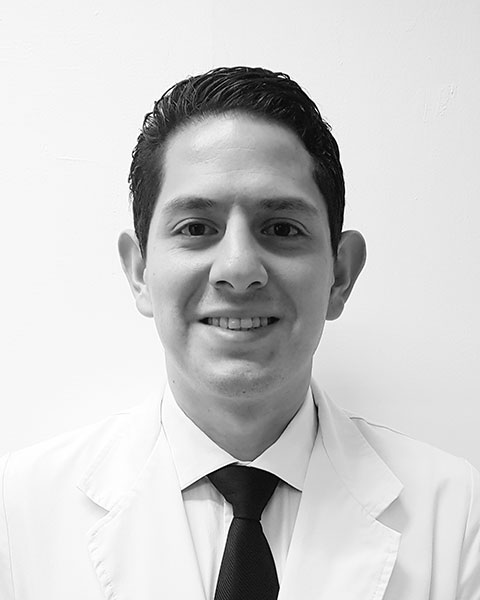 My name is Josè Alfredo Ruíz Hernández. I am a senior resident at the Urology program in the Militar Central Hospital of México City. Graduated from med school in 2011 from ITESM university in México. Member of the Mexican Urological Society and Amerian Urological Association since 2015. I had published 1 article as a leader investigator and assisted in other 5. In the past 3 years I had presented 6 investigation protocols in the principal national congresses of urology in México. I have an international observership for urethra reconstruction at the Kulkarni EndoSurgery Institute, India in June-July 2018. Help as an assitant proffesor in 12 workshops of different endourology topics at my hospital and participate in 26 national and international courses of different topics.

MP21-8 - Associated factors in urethral stricture recurrence after endoscopic urethrotomy. Comparison of Holmium laser vs cold knife in a reference hospital in Mexico

Send Email for MP21-8 - Associated factors in urethral stricture recurrence after endoscopic urethrotomy. Comparison of Holmium laser vs cold knife in a reference hospital in Mexico