The “Trifecta", the term for describing the achievement of no postoperative complications (Clavien-Dindo≥2), negative surgical margins and warm ischemia time (WIT) ≤25 minutes, is the key surrogate for success of the laparoscopic partial nephrectomy (LPN).

The objective is to examine the perioperative outcomes following LPN in patients with pT1a-pT1b renal cell carcinoma (RCC) and to identify the predictors of Trifecta achievement following LPN.

We retrospectively analyzed the data of 97 patients with RCC, who underwent LPN between January 2008 and September 2017, with a median follow up time of 46.5 months, performed by a single surgeon in his learning curve. LPN was performed via transperitoneal approach.

LPN for renal mass < 7 cm were included in this study (82.5% pT1a and 17.5% pT1b). Preoperative, intraoperative and postoperative data were recorded and analyzed to evaluate short-term functional and oncologic outcomes. Univariate and multivariate analysis was performed using logistic regression, including variables with statistical significance (p<0.05) and a tendency to significance (p≤0.11), which might influence as predictors of the Trifecta outcomes.

Mean operative time and estimated blood loss were 184.76 minutes and 407.8 ml respectively. Median WIT was 19 minutes, with statistically significant differences between pT1a and pT1b tumors(p=0.015). Overall rate of intraoperative and postoperative complications were 21.7 and 48.5% respectively, although major complications (Clavien ≥3) were only described in 21.3% of all the complications.

In this study, we obtain a Trifecta rate similar to that observed in other series. The anesthetic risk ASA ≥3, hiliar localization and high tumor complexity (PADUA>9), appear to be predictive factors for Trifecta achievement following LPN. 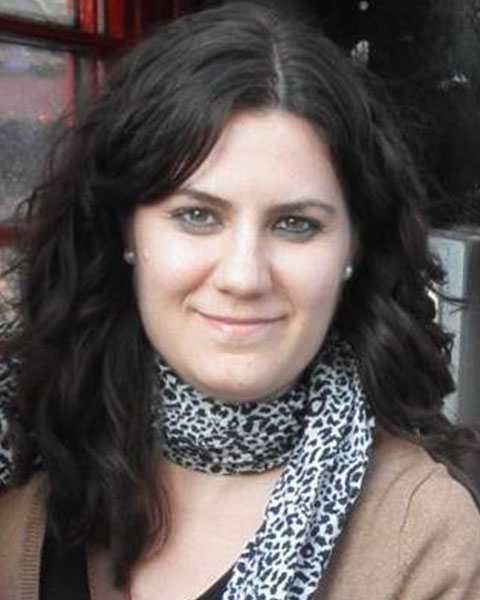 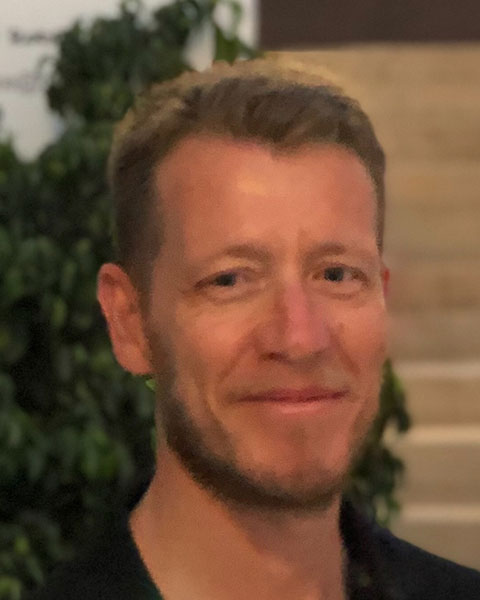 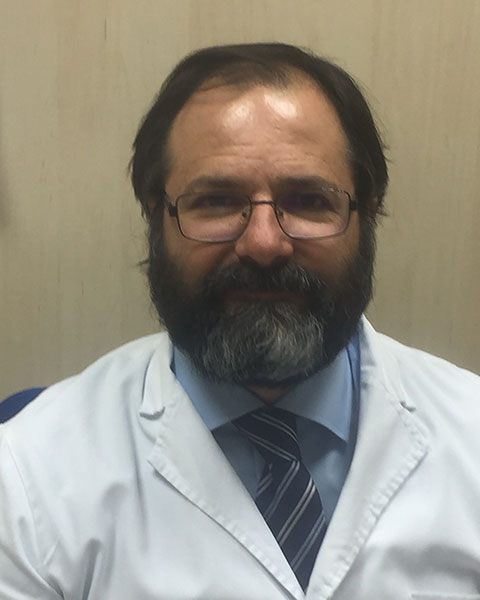