Introduction & Objective : Quadratus lumborum block (QLB) is a new contribution to the truncal block techniques that has been found to provide analgesia for laparoscopic surgeries. Recently, various ultrasound guided approaches of this nerve block have been identified. We aimed to describe new laparoscopic placement technic of QLB in patients undergoing laparoscopic nephrectomy (LN).

Methods : Inform consent obtained 5 patients (2 laparoscopic kidney donor nephrectomies and 3 laparoscopic radical nephrectomies) were included in this preliminary study. All patients received general anesthesia and our recent technique in which the catheter was placed between the OL and psoas major (PM) fascial plane was performed by the surgeon under direct vision. Following the LN procedure, dissection was made with right angle dissector and a 4 mm fascial window was created between the PM and QL muscles. An epidural catheter was inserted into the abdominal space through a tuohy epidural needle placed lateral to the umbilicus on anterior axillary line. The catheter was inserted 6 cm though the fascial window after confirming negative aspiration, 20 mL of 0.25 % bupivacaine was injected through the catheter. After the operation, we used a continuous infusion of 0.1% bupivacaine 7 mL/h over 24 h delivered via a PCA device. Catheter was removed by the surgeon at 24.h, postoperatively. The effects of QLB were evaluated by comparing postoperative visual analog pain scores (VAS) and morphine consumption at 15.min, 30.min, 1.h, 6.h, 12.h and 24.h after surgery between groups.

Conclusions : This preliminary report showed that QL catheter placement technique provides better postoperative analgesia in laparoscopic donor and radical nephrectomies. However further studies with extended patient numbers are required to test the efficacy of the technic. 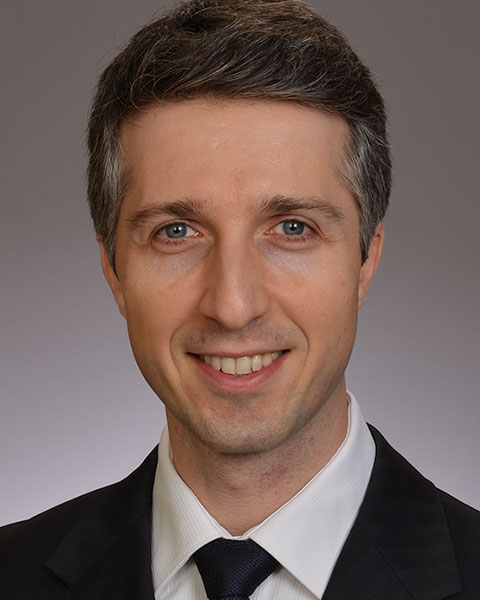 Tzevat has published more than 35 peer-reviewed articles and over 140 published abstracts/presentations in National/International meetings. These cover a broad range of topics in Endourology, Renal Transplantation, Oncology, Laparoscopy and Paediatric Urology. 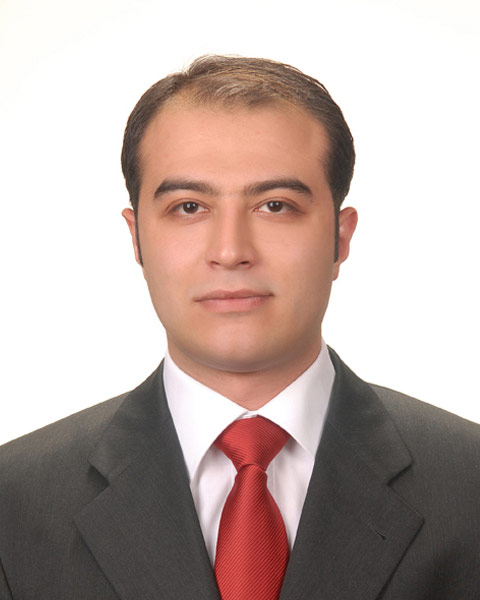