Introduction & Objective : Kidney cancer is one of the 7 most common cancers in the USA.  Currently, primarily staging and histology are used for prognosis and to guide post-surgical surveillance of renal cell carcinoma (RCC). Development of molecular biomarkers of RCC aggressiveness would aid in individually-tailored clinical management strategies before or after nephrectomy.  This study investigated gene expression of clear cell RCC (ccRCC) to identify and validate gene expression signatures that were associated with ccRCC aggressiveness.

Methods : For discovery of gene signatures, 33 patients with ccRCC who underwent partial or radical nephrectomy at University of Arizona College of Medicine were included. Tissues from 1mm punches of formalin-fixed paraffin-embedded samples were used for whole-transcriptome sequencing with a novel ligation-dependent method, TempO-Seq (BioSpyder, Carlsbad, CA).  To validate these findings, The Cancer Genome Atlas Kidney Renal Clear Cell Carcinoma (TCGA-KIRC) mRNA expression data was extracted. Level 3 RNA-Seq Upper Quartile normalized FPKM data and clinical information of 451 patients without previous diagnosis of cancer were included in the analysis.  Statistics performed using Mann-Whitney U test. We considered P <0.05 as significant for validation.

Conclusions : We identified genes that were overexpressed in ccRCC with high SSIGN scores, and four of them were overexpressed in advanced stage and high grade ccRCC as well as ccRCC with necrosis in discovery and TCGA-KIRC validation dataset.  These genes act as suitable biomarkers of ccRCC aggressiveness with the potential to supplement clinical and surgical management. 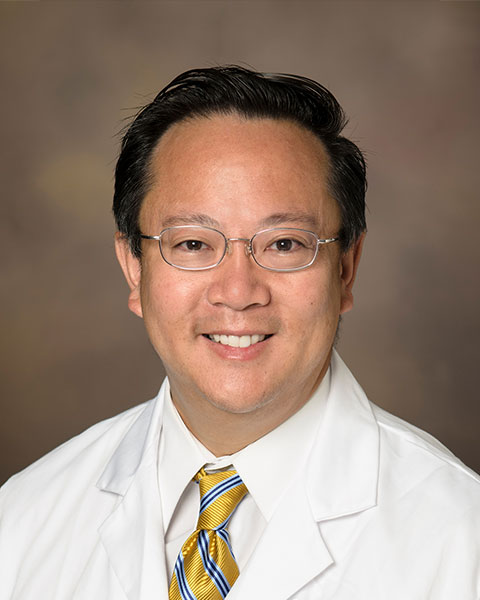 Professor and Chief, Urology
University of Arizona College of Medicine 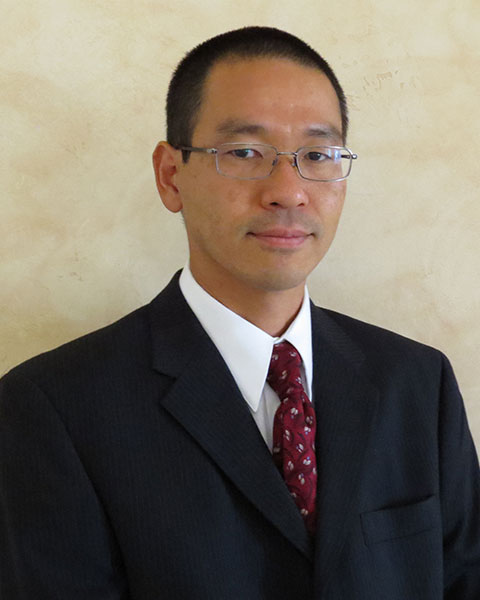 Division of Urology, University of Arizona College of Medicine