Introduction & Objective : Indwelling ureteral stents are thought to serve as a nidus for infection. The mechanism underlying stent-associated infection has been postulated to involve the formation of a conditioning film—a layer of extracellular material from the deposition of urinary constituents. Bacteria have been shown to associate with elements of this conditioning film, thus resulting in biofilm. We previously identified some of the constituents of stent-bound conditioning film. We now investigate the distribution of the most common components, fibrinogen, uromodulin, and albumin and their interaction with common bacterial uropathogens. We aimed to better characterize the distribution of the conditioning film and associated bacterial biofilm across the stent material surface. We hypothesized that bacteria would bind to common conditioning film components on stents removed from patients.

Methods : Indwelling ureteral stents were obtained from patients after cystoscopic removal. Stents were incubated with Escherichia coli, Enterococcus faecalis or Staphylococcus aureus. Immunofluorescence experiments were performed to identify and localize binding of these bacteria to the conditioning film components fibrinogen, uromodulin and albumin.

Results : Binding of fibrinogen, uromodulin and albumin to stents was demonstrated with adherence of the bacteria at similar stent locations. Biofilm deposition was noted to be non-uniform. Conditioning film components attached preferentially to the outer stent surface with minimal deposition in the inner lumen.

Conclusions : We have confirmed co-localization of bacterial species and conditioning film components on ureteral stents. Understanding this binding process will improve our approach to novel stent development and prevention of stent associated infections. 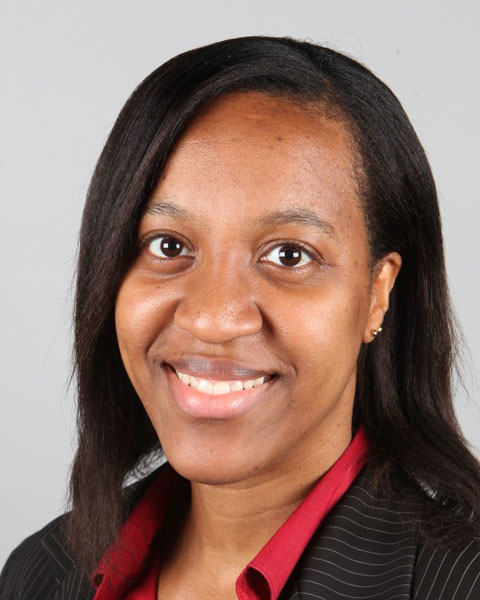 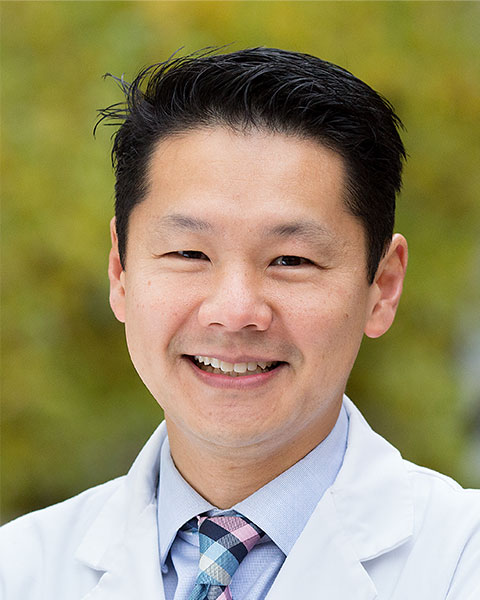 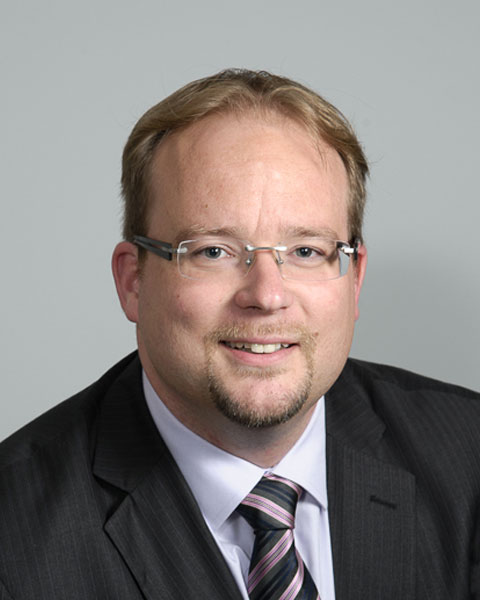