Radical nephroureterectomy (RNU) with an ipsilateral bladder cuff excision is the gold standard treatment for UTUC. Nephron-sparing surgery (NSS) is traditionally reserved for patients with an imperative indication for renal preservation. An ideal method to procure adequate tissue fot UTUC diagnosis has not yet been described. The principal aim of this study is to analyze the diagnostic yield of three different biopsy devices with a view to establishing whether any one of them shows superiority. Another aim is to evaluate the association between ureteroscopic biopsy grading and final UTUC pathology results when distal ureterectomy or RNU was carried out.


Conclusions : In comparison to 3F forceps, the BIGopsy forceps are superior in obtaining sufficient specimen for pathologic examination. The 2.2F Nitinol basket is useful in large tumors to permit debulking of the lesion while achieving a final pathology diagnosis in 100% of the cases. The biopsy specimen has to be taken with large forceps or Nitinol Baskets whenever possible, in order to obtain the highest possible accuracy in grading the tumor. For tumorbetween URS biopsy grade and final pathology after distal ureterectomy or RNU, but almost 30% of the tumors > 2cm are misdiagnosed by just the CT and biopsy. 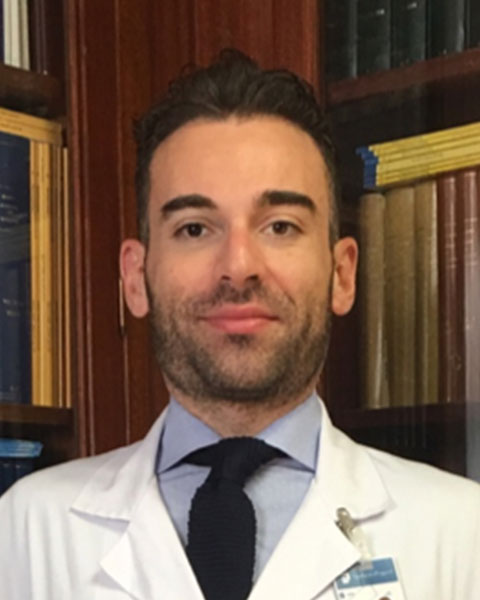 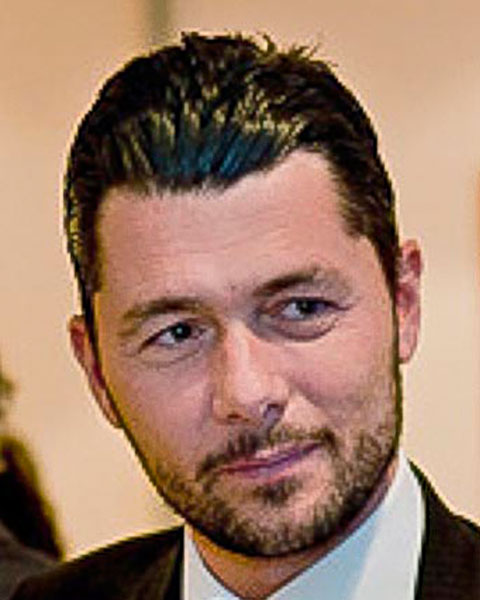 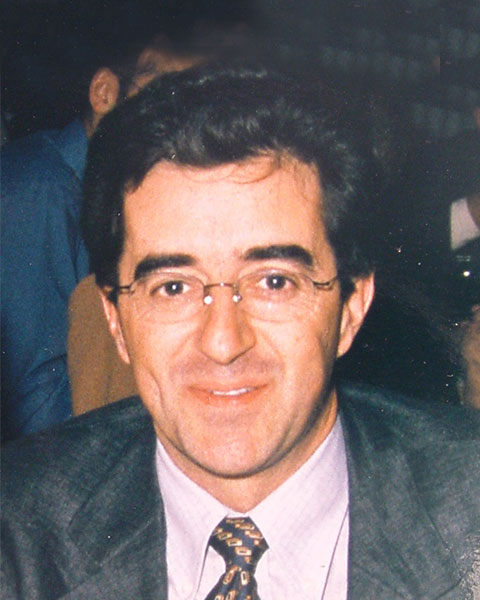