Introduction & Objective : Deep venous thrombosis (DVT) is one of the serious postoperative complications of surgery. However, little is known about the presence of DVT before endourological surgery. The aim of this study was to investigate the usefulness of D-dimer test as the screening of DVT in patients undergoing endourological surgery.

Methods : From May 2015 to December 2017, 320 patients admitted to our hospital for endourological surgery were eligible for the retrospective study. All patients were examined preoperative D-dimer test. Subsequently, patients with high levels of D-dimer (≥1.0 μg/mL) were examined by ultrasonography of lower limbs. Age, sex, BMI, performance status, presence of malignancy, usage of steroid and preoperative serum levels of D-dimer were analyzed as a predictive factors of DVT. 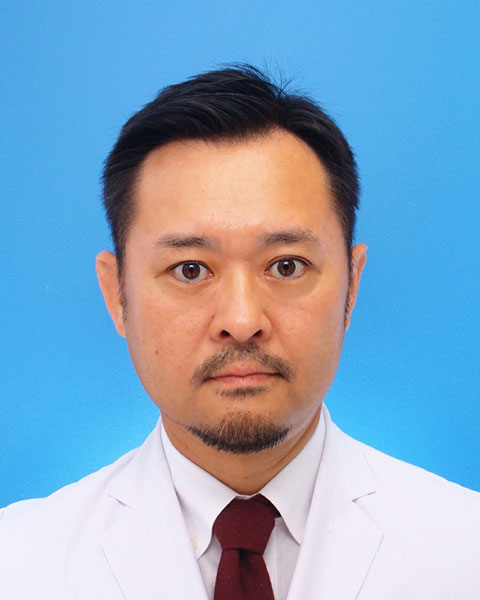