Introduction & Objective : To evaluate the factors that predict significant decline in renal function following partial nephrectomy (PN) at a minimum of 6 months follow-up.

Conclusions : We identified a number of factors that predict significant changes in renal function following PN. With an expanding prospective database, future studies should include multivariable analysis in the hopes of creating a predictive model. 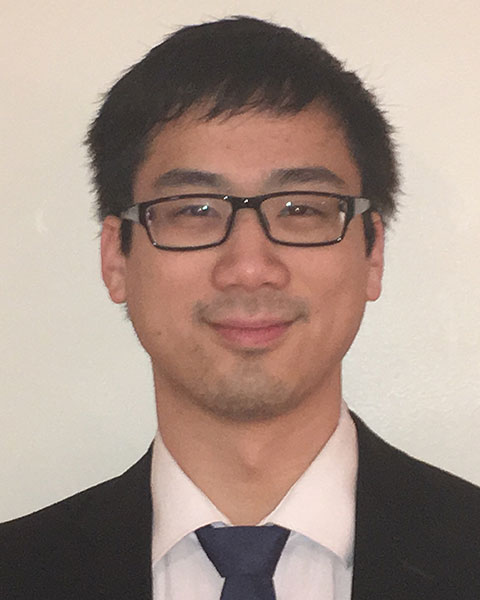 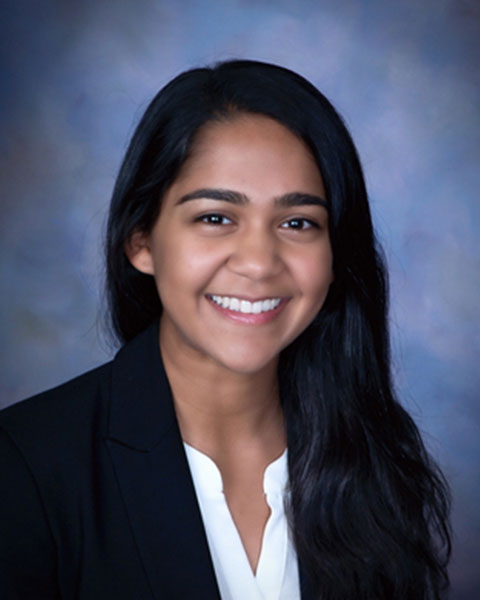 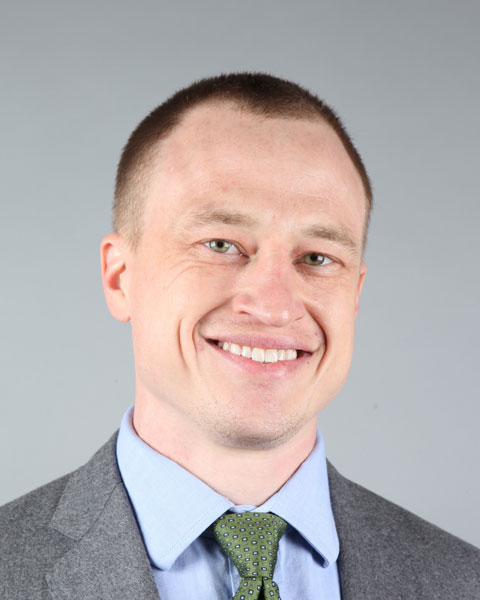 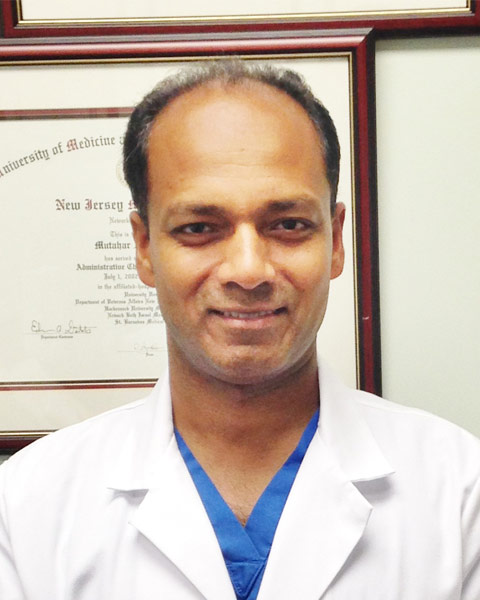 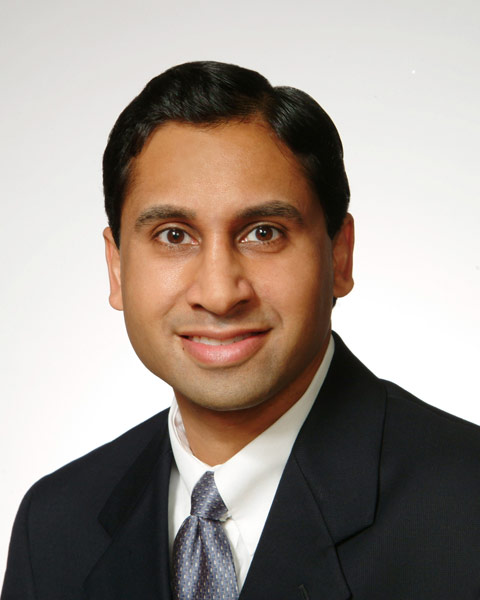 Dr. Munver is a passionate academician and educator, and has lectured in 21 countries spanning 5 continents. He has authored more than 400 scientific manuscripts, articles, book chapters, and abstracts.