Introduction & Objective : Trifecta is defined as negative surgical margins, warm ischemia time of < 20 minutes, and no perioperative complications after robot assisted partial nephrectomy (RAPN). In this study, we aim to analyze trifecta outcomes of patients underwent RAPN by a single surgeon.

Methods : Between March 2012 and January 2018, consecutive 40 patients who underwent RAPN by the single surgeon were included in this study. Patients' perioperative outcomes were collected prospectively and complications were graded based on the modified Clavien-Dindo classification system.

Median R.E.N.A.L nephrometry score and tumor size were 6 (4-11, ± 1,8) and 38 (14-85, ±14) millimeters, respectively. Of 40 patients, 32 were cT1a, 7 were cT1b and one patient was cT2a. RAPN was successfully performed in all but one patient. The one had to be converted to radical robotic nephrectomy after two positive frozen section answers from base samples.  Open conversion was not required in any patients. Median operation time was 180 (90-240, ±44) minutes. Warm ischemia (WI) was done only by selective segmental renal control in 35 and, by main renal artery control in 3 patients. Off clamp technique was used in only 2 patients. Early unclamping technique was also used to limit warm ischemia time (WIT) in all but 3 patients. Median WIT was 16 min (6-31; ±7) minutes. Although WIT was longer than 20 minutes in 7 patients segmental artery control was used in all. Median estimated blood loss was (10-700, ±52) milliliters. Four Clavien greater than 1 complications were observed, namely, 2 postoperative bleeding necessitating blood transfusions, one pneumothorax requiring chest tube, and the urinoma requiring percutaneous drainage. Positive surgical margin reported in one on the final pathology. As a result, trifecta is achieved in 35 of the 39 patients (%89).

Conclusions : RAPN seems to be safe and effective method for treatment of T1 renal tumors. High trifecta rates can be achieved even by low volume surgeons. 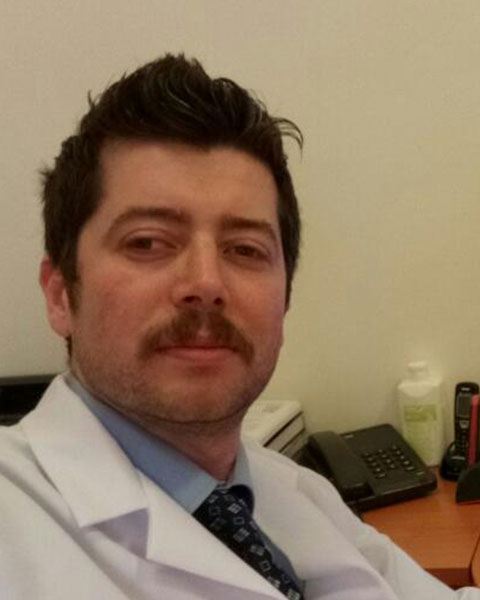 Cem Basatac is working as an assistant professor of urology at the Istanbul Bilim University. He was graduated from Cerrahpasa School of Medicine in Istanbul in 2007. He completed his urology residency in Umraniye Teaching Hospital between 2007 and 2012. In 2016, he successfully passed both the written and oral examinations and rewarded the title of being “Fellow of the European Board of Urology”. His medical interests include robotic and laparoscopic urology and urooncology. 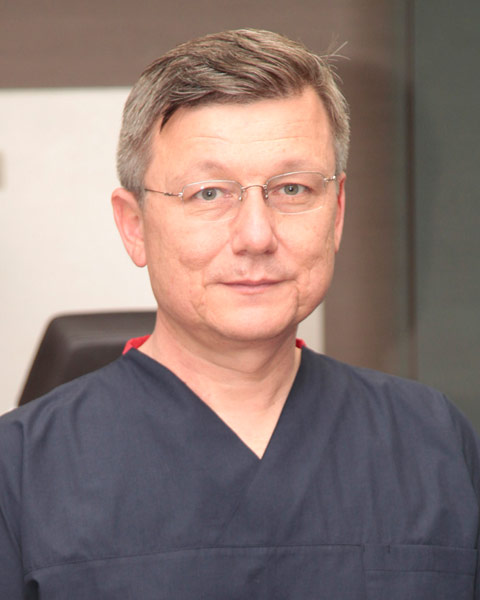