Generally robotic surgery seems to have physical advantages to improve surgeon’s ergonomics during operation. However, high levels of strain by robotic maneuvers were occured not only in neck and shoulders, but also in wrists and hands. Wrist and hand pain may be caused by an unnecessary tension on the intrinsic hand muscles. The aim of this pilot study was to evaluate the difference of pinch force between novices and experienced surgeons while performing a simulation task of da Vinci surgical simulator.

To detect the applied force on the master controller, we attached the two force measurement sensors (USL06-H5-50N, Tec Gihan Co., Ltd., Kyoto, Japan) to one master controller in both sides of da Vinci surgical system (Intuitive surgical, Sunnyvale, CA, USA), while removing the straps and attaching aluminum plates (Figure). We selected a based on a needle driving task: Suture sponge 1 (SP) in a da Vinci Skills Simulator. We recruited 21 participants for this study: 11 experts and 10 novices. All of them are right handed surgeons. We evaluated Task score, Task time, the average force (AF) and maximum force (MF) applied to the master controller during DVSS. 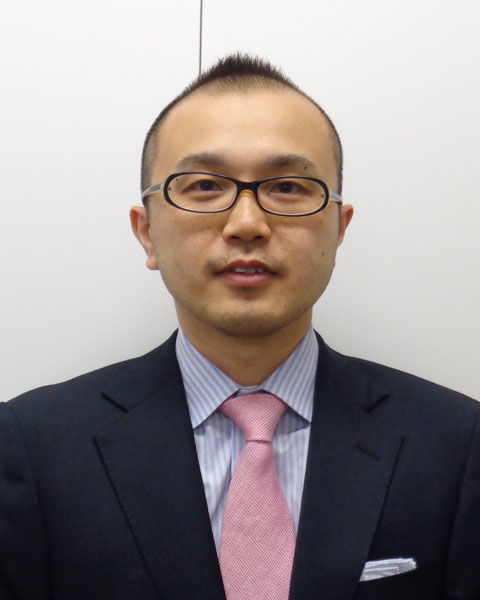 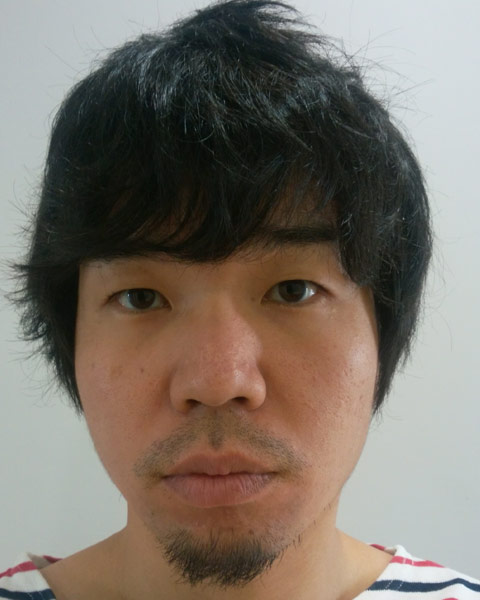