Introduction & Objective : Primary hyperoxaluria type 3(PH3) is an autosomal recessive metabolic disorder caused by inherited mutations in the HOGA1 gene. Nearly thirty HOGA1 mutations have been reported in PH3 with c.700+5G>T accounting for about 50% of the total alleles in the literatures. Only one case with PH3 was reported in Asian. The aim of our study was to analyze and characterize the mutational spectrum of PH3 in Chinese pediatric patients with kidney stones.

Methods : Thirty-four pediatric patients with early-onset nephrolithiasis were suspected of having PH. We searched for AGXT, GRHPR and HOGA1 gene mutations in the patients and his parents. All coding regions, including exon, intron-exon boundaries, were analyzed using PCR followed by direct sequence analysis.

Results :  PH1, PH2 and PH3 were found in 8, 3 and 8 pediatric patients respectively. Three mutations not previously described in the literature about HOGA1 were identified (compound heterozygous or homozygous). The most commonly mutation was seen in 5 patients, which was a guanine to adenine substitution of the last nucleotide of exon (c.834G>A). In addition, two SNPs and one splicing were found in these family (c.952C>T, c.834G>T and c.834+1G>T).

Conclusions : This is the largest cases reporting PH3 mutations in Asian families. Three novel HOGA1 mutations were found in associated with PH3, and c.834G>A was the most commonly seen mutation of PH3 in Chinese pediatric patients with kidney stones. Future investigation in Chinese pediatric populations, especially cases with PH3 genotype and phenotype, are highly needed. 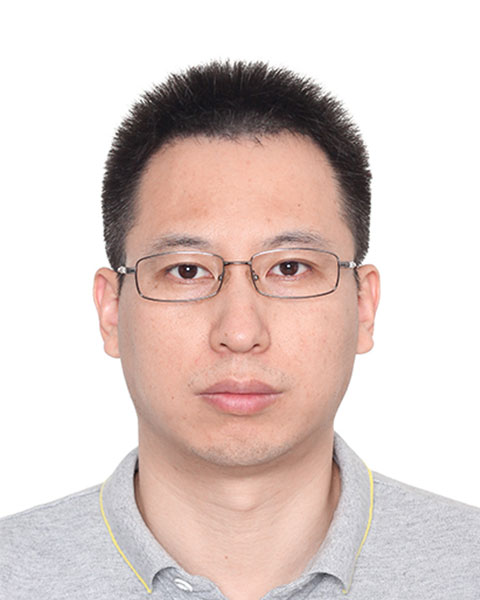 Dr. Wenying Wang is the associate professor of Urology Department of Beijing Friendship Hospital, Capital Medical University. He obtained his M.D. degree at Capital Medical University in 2009. He studied as a visiting scholar at Wake Forest University from 2013 to 2014. His interest in Urology includes the minimally invasive surgery and endourological treatment. He has completed flexible ureteroscopic lithotripsy for more than 100 pediatric patients with kidney stones. He has published nearly 60 papers, including 13 papers in SCI Journal.