Metallic stents (MS) are increasingly used for the management of chronic ureteric obstruction (CUO) with reported advantages of longer indwelling times and better drainage than conventional polymeric stents (PS). We compared the clinical outcomes and costs, in two different healthcare payment models, of MS (Resonance®, Cook Medical) with the use of PS in both malignant and benign CUO.

Methods : Clinical data including outcomes for all ureteric stents inserted for long-term management of CUO from all causes in our institution from 2014 to 2017 were retrospectively reviewed and compared between MS and PS episodes. Stent failure was defined as complication occurrence with obstruction, urosepsis or malposition with either type of stent in-situ. For cost analysis, we calculated the average cost of each inserted stent per indwelling day for both self-paying and co-paying government subsidised (Medicaid like) healthcare models. This took into account hospital and procedural charges, stent cost and indwelling duration of MS and PS stents with an arbitrary cut-off date of 1 Nov 2017 for stents that have yet to reach their due date for removal or change.

Resonance® MS is a cost-effective option to manage CUO from malignant and benign causes regardless of self-payee or co-payee healthcare systems because its significantly longer indwelling time mitigates the higher unit cost of the stent. 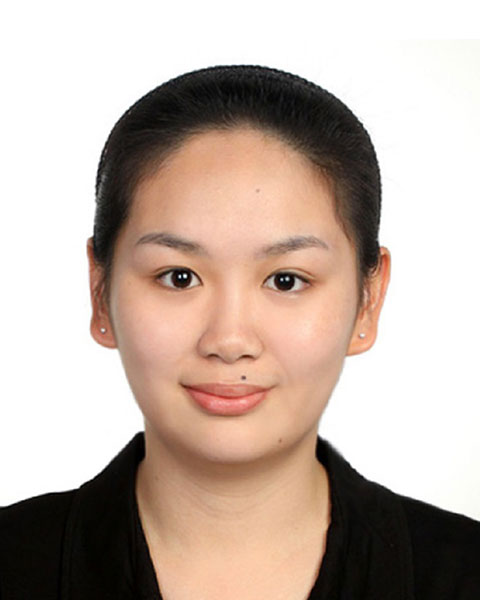