Introduction & Objective : Transrectal ultrasound (TRUS) guided systematic biopsy of the prostate is still the gold standard for prostate cancer detection in patients suspected of harboring prostate cancer. Despite modifications in number of cores and biopsy strategies such as having laterally directed cores, this procedure would only yield a 30-50% cancer detection rate at best. Determining the accuracy of this technique in the hands of different operators with different levels of expertise could reveal an inherent, operator-independent shortcoming of the said procedure. Our study aims to evaluate the accuracy of standard TRUS-guided systematic prostate biopsy as performed by selected urologists in hitting targeted regions representative of the peripheral zone of the prostate, by analyzing virtual biopsies performed on a prostate phantom model.

Methods : We invited 30 urologists (26 consultants and 4 senior residents) to perform two consecutive simulation TRUS guided 12-core biopsies on a phantom prostate model, using the virtual transrectal biopsy function of the Koelis Trinity ultrasound unit. The task was to hit twelve equal sized spherical targets which would correspond to the lateral and medial areas of the base, mid gland and apex of the peripheral zone of the phantom prostate, which corresponds to the biopsy technique usually employed.  Degree of agreement (kappa) was computed for the results of each operator. Eight (8) operators had below satisfactory kappa values and were excluded from the succeeding analysis. Accuracy was calculated by dividing the number of properly hit targets by the number of virtual cores (12 cores). Data was encoded in MS Exel and Stata MP v.14 was used for data analysis.

Overall, the mean accuracy was 63.17% and median accuracy was 60% (95% CI: 49.2-65.15) for the 22 operators included in the study. The lateral regions, particularly the midgland were the most frequently biopsied areas and were often resampled (95.8%-100% accuracy). The targets at the prostatic base were missed by most operators (36.05% accuracy).

Conclusions : SystematicTRUS guided prostate biopsy, in the manner that it is performed, has inherent flaws compounded by the limitations of 2D image-guidance and intra-operator variability, resulting in low accuracy rates (mean: 63.17%). A shift to newer prostate biopsy imaging, technology, and methodologies with significantly higher accuracy rates is recommended. 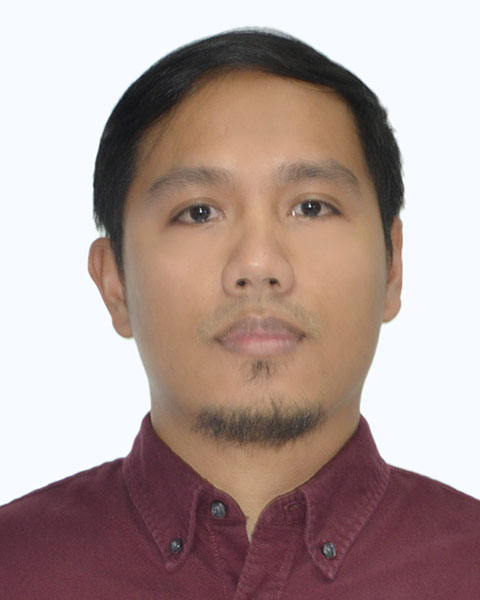