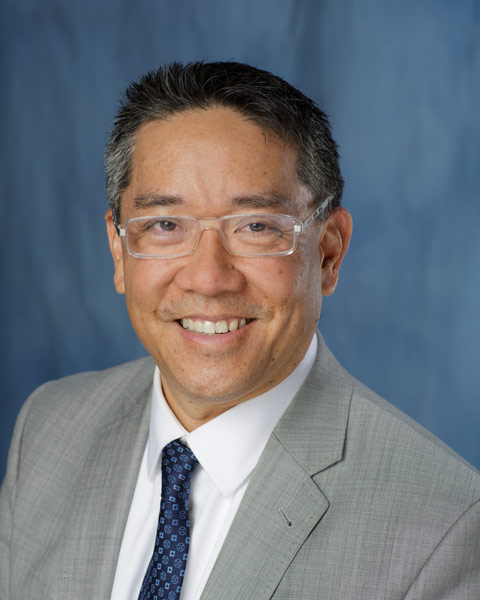 Dr. Su is the David A. Cofrin Professor of Urologic Oncology and Chairman of the Department of Urology at the University of Florida College of Medicine. He completed his urology residency at the New York Presbyterian Hospital-Weil Cornell Medical College in 2000 and a fellowship in robotics and laparoscopic surgery in 2001 at Johns Hopkins Hospital. He served eight years on faculty at the James Buchanan Brady Urological Institute at Johns Hopkins before coming to the University of Florida in 2008 as the Chief of the Division of Robotic and Minimally Invasive Urologic Surgery. His clinical interests are in minimally invasive surgical therapies including robotic surgery for prostate and kidney cancer. Dr. Su’s research focuses on exploring image-guided surgery for prostate and kidney cancer as well as optical imaging for renal tumors, robotic simulation and virtual reality. He has authored over 90 peer reviewed manuscripts and multiple book chapters including chapters in both Campbell’s Urology and Smith’s Textbook of Endourology. He is the editor of two editions of the textbook Atlas of Robotic Urologic Surgery, a surgical atlas that provides step-by-step schematic and video-based instructions and is designed to enhance the learning of novice robotic urologic surgeons. Dr. Su has been a member of the American Board of Urology Written Examination Committee and has received national awards including Newsweek’s Top Cancer Doctors (2015) and Castle Connelly’s America’s Top Doctors (2011-2018). Lastly, he has received first place audio-visual and manuscript awards for topics of laparoscopic prostate and kidney surgery. 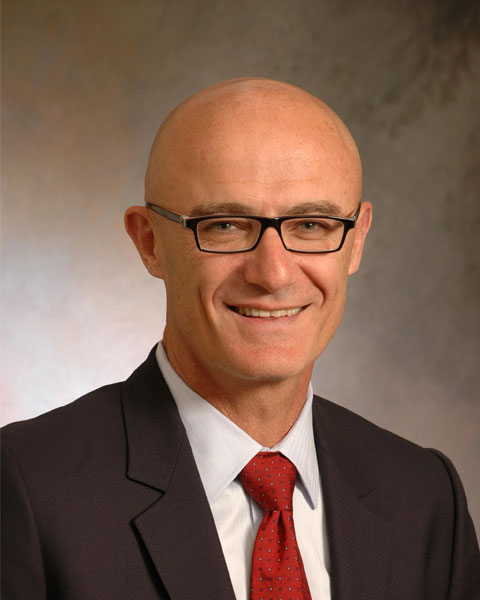 Chief, Section of Urologic Surgery Professor of Surgery and the Comprehensive Cancer Research Center Director of Robotic Surgery
The University of Chicago

Arieh L. Shalhav, M.D. received his M.D. degree from the Hebrew University of Jerusalem. He completed an internship and urology residency at the Sheba Medical Center, Sackler School of Medicine Tel Aviv University. During his residency he received a one year scholarship and trained at Mount Sinai Medical Center in New York. After completing his residency, he began a fellowship in laparoscopy/endourology at Washington University in St. Louis and remained for one year as Assistant Professor of Urology. In July 1999 he accepted a position as Director of Laparoscopic Urologic Surgery and Assistant Professor of Urology at Indiana University School of Medicine, Indianapolis, where he developed one of the most active laparoscopic urology programs in the country. In 2002, Dr. Shalhav joined the faculty at the University of Chicago Medical Center as the Director of Laparoscopic and Robotic Urologic Surgery, where he established an Endourologic Society fellowship that in 2011 became a Society of Urologic Oncology fellowship training 3 fellows a year. Dr. Shalhav is a pioneer in the field and has built a prominent clinical and research robotic surgery program in the country. He authored multiple manuscripts, has been faculty on multiple conferences and ran 5 major CME courses. In 2005 he became director of the University of Chicago multi specialty robotic program, today one of the largest in the country. In 2007 Dr. Shalhav was named The Fritz and Mary Lee Duda Family Professor and Chief of Urology at The University of Chicago. In 2010, Dr. Shalhav was the President of the 28th WCE Meeting in Chicago. He has received awards for his teaching, research, and clinical work from multiple societies. He is an active member in these societies and has vast experience in robotic and laparoscopic management of urologic disease. 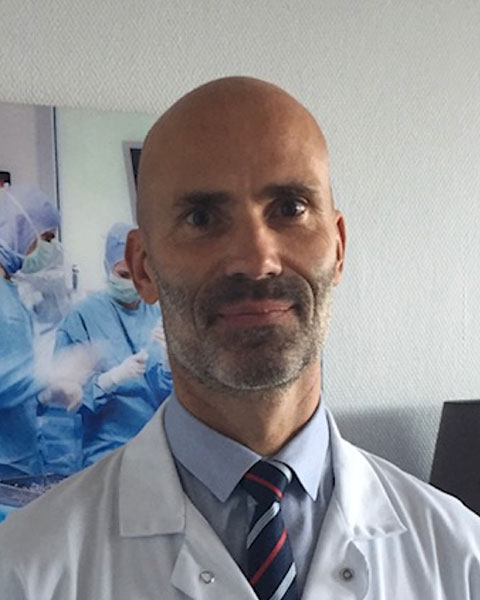