We performed a retrospective analysis of 279 consecutive patients who underwent ureteroscopy and ureteral stent placement for stone disease by two endourologists  (PM & DS) at an academic center between August 2014 and August 2017. Clinical factors and post procedure events within 30 days were compared between patients who had stents placed with and without an extraction string. Associated costs were extrapolated and compared.

Ureteral stents post ureteroscopy generates significant discomfort as evidenced by the large number of telephone calls. Presence of an extraction string does not increase morbidity and absence is associated with higher costs due to need for cystoscopy. 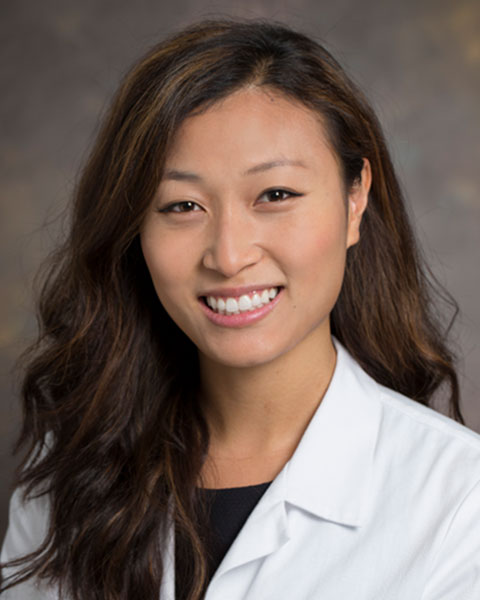