To present our technique of robotic reconstruction of bilateral long segment proximal ureteral obstruction with appendix onlay and buccal mucosa.

We report a case of a 32 year-old female with idiopathic bilateral ureteral obstruction of the proximal ureters (Figure). She was previously managed with intermittent stent placement and ureteroscopic treatment at an outside institution.  The patient was placed in supine position with trendelenberg, ports were placed horizontally below the umbilicus, and the DaVinci XI robot was docked to allow access to both ureters.  Simultaneously, bilateral ureteroscopy was performed to identify the location of the obstruction.


Next, a 5 cm area of left ureteral obstruction was identified and the anterior surface of the ureter was opened sharply. After excision of the obstructing tissue, a 5x1cm segment of buccal mucosa was harvested.  Buccal mucosa graft ureteroplasty was performed with a running anastomosis with 5-0 PDS after ureteral stent placement. An omental flap was used to provide perfusion to the grafted segment.  Intravenous ICG confirmed good perfusion to the ureter and the omentum.

The patient had a prolonged hospital course due to infection but otherwise uneventful.  The patient developed pyelonephritis which delayed discharge on day 9.  On post-operative day 3, the Foley catheter was removed and she had return of bowel function. Final ureteral pathology demonstrated nephrogenic adenoma. Ureteral stents were removed after 1 month followed by nephrostomy removal at 2 months.  Antegrade nephrostograms and diuretic renal scan demonstrate no obstruction. 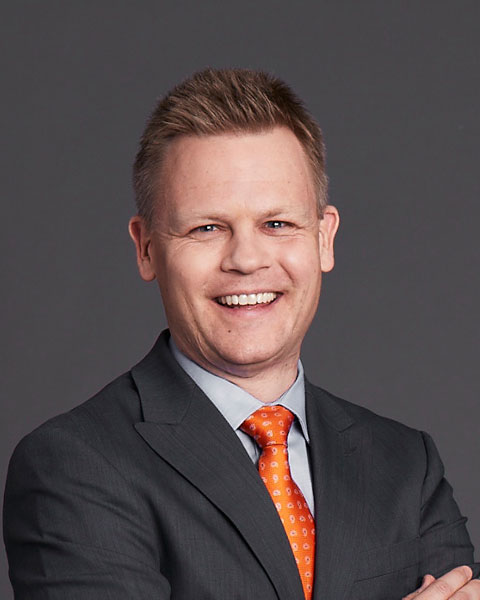