In this video we describe our initial experience with robotic ureteral reimplantation for uretero-enteric anastomotic strictures in patients previously treated with robot assisted radical cystectomy and intracorporeal neobladders (RARC-N) with the use of near infrared fluorescence (NIRF) imaging after transnephrostomic injection of indocyanine green (ICG).

From April 2015 to October 2017, 9 consecutive patients underwent robotic ureteral reimplantation in one tertiary referral center. All patients previously underwent RARC-N with the same standardized technique. All patients previously underwent percutaneous nephrostomy and at least one antegrade stenting and stricture dilatation attempt.This was a case of a 64 year old male, with a 2.5 centimeters left ureteral stricture, who underwent RARC-N 10 months ago.As shown in the video, transnephrostomic injection of ICG was performed to identify the lumbar ureter. The ureter was then progressively dissected and encircled with a vessel loop. A gentle traction was applied on the vessel loop and blunt and shurp dissection were alternatively used to develop the dissection plane. Intravenous ICG was injected and allowed to easily identify the left iliac artery. A meticulous dissection was performed with a totally no touch technique. After Left iliac vein identification, the stenotic tract of the ureter was identified and the neobladder opened. The left ureter was transected 1 cm proximally to the stenotic tract, spatulated and approximated to the neobladder flap. Uretero-ileal anastomosis was performed with interrupted 3-0 Monocryl sutures. Finally, uretero-ileal anastomosis was completed. 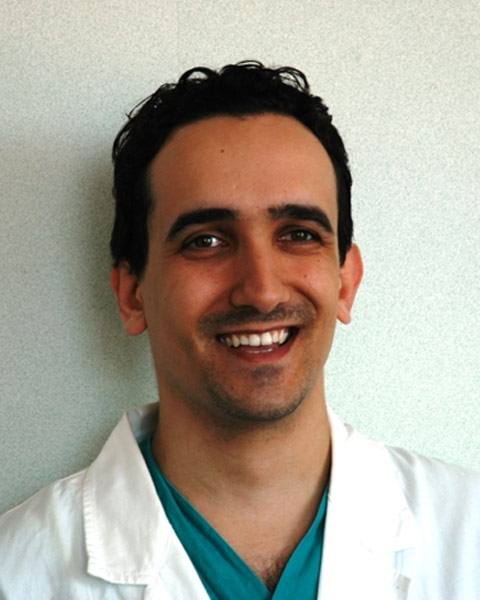 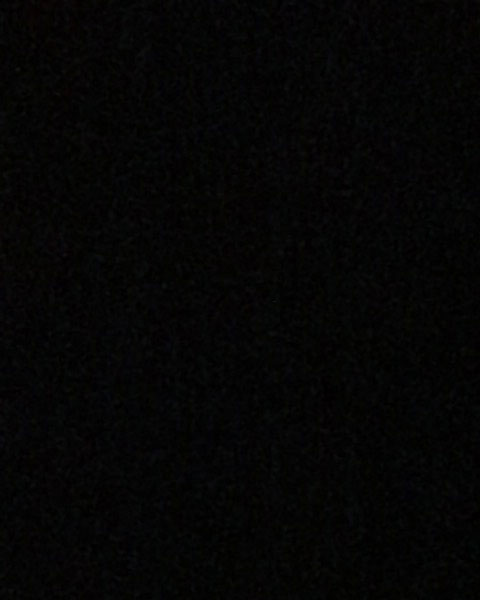 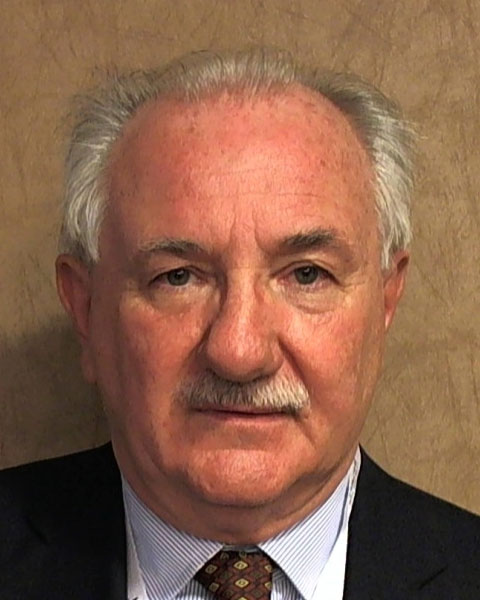