Malakoplakia is a rare disease with an unknown etiology.  It can be found anywhere in the body but is most commonly seen in the genitourinary tract.  In this video, we describe a robot assisted excision of the urachal mass with partial cystectomy in the treatment of this rare disorder.

Laparoscopic access was obtained, with each port placed slightly more cephalad than traditional for robotic prostatectomy.  The mass was visualized along the anterior abdominal wall in the region of the urachus with a loop of small bowel and colon adherent.  We began by resecting a loop of small bowel off of the mass.  An incision was then made lateral to the right medial umbilical ligament and carried inferiorly to the crossing of the vas deferens.  This was repeated on the left side.  The sigmoid colon was then mobilized off of of the mass.  It was quite adherent, however a nice plane was found.  The colon and small bowel were inspected with no signs of serosal injury.  Lembert sutures were placed onto the colon with 4-0 vircryl to imbricate this region.  A piece of epiploic fat was tacked over this area with two interrupted 3-0 vicryl sutures.  The posterior bladder wall was then excised and the mass was removed.  The bladder was closed in two layers with 3-0 V-loc running suture.  The bladder was filled with 300 ml of a mix of saline and methylene blue with no evidence of leak.  All ports were removed and the specimen was retrieved and sent to pathology.

This pathology of the mass showed Michaelis-Gutmann bodies which are pathognomonic for Malakoplakia. The patient recovered well from surgery and was discharged on post operative day 2.  A foley catheter was left in place for 10 days.  Cystogram on postoperative day 10 showed no evidence of leak and the foley catheter was removed.

This video demonstrates the technique of robot assisted partial cystectomy for the treatment of this rare diagnosis of bladder Malakoplakia.   Although rare, it is an important diagnosis to make because it can be associated with immunodeficiency or malignancy.   Patients should be followed closely and often undergo surveillance imaging to assess for recurrence. 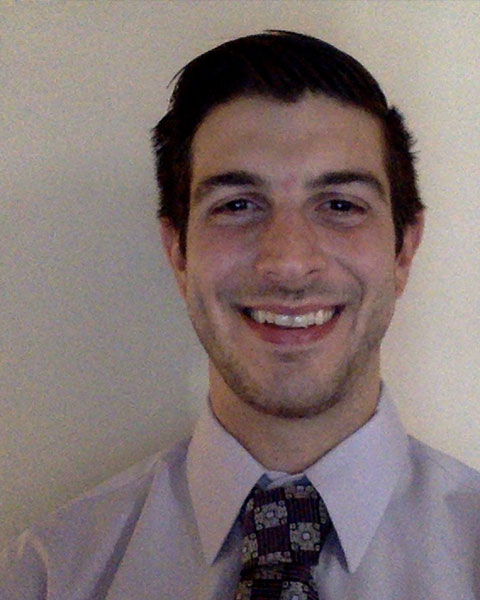 Edward Capoccia, MD, Rush Urology Medical Center. I am currently a PGY4 with an interest in endourology fellowship.