From surgeon’s perspective the respiratory-induced kidney movements (RIKM) during RIRS are undesirable and may be disturbing. However, their real negative impact on RIRS outcomes has not been yet studied. According to previous reports from our center, high-frequency ventilation (HFV) reduces kidney movements, which may facilitate lithotripsy and improve outcomes of RIRS.The aim of this study was to evaluate whether elimination of RIKM with HFV can further improve the efficacy of stone dusting with Ho-YAG laser in RIRS.

A total of 123 consecutive patients operated with RIRS for stones > 10mm between January 2016 and December 2017 were included in analysis. Data regarding patient and surgery related variables were retrieved from local register and medical records. Lasing times were collected from stored laser reports. All procedures were performed with the same, standardized setup including high power Ho-YAG laser (Lumenis Pulse 120H) with dusting settings.

Of all, 45 cases were performed under HFV (Group A) and conventional controlled ventilation was adapted in remaining 83 cases (Group B). There was no randomization between the groups but no significant differences were observed with regard to sex distribution, age, body mass index och ASA score. The median stone burden was significantly larger (p=0,004) in A (7238 mm3) compared to B (4410mm3). Ureteral access sheath was utilized in all cases in both groups. The median operative time was 70 min and 69 min in A and B, respectively (p=0,616). Average dusting speed was higher in group A (8,8 mm3/s) compared to B (6,1 mm3/s, p=0,083). Total stone clearance was achieved in 69% (31/45) and 65% (54/83) in groups A and B, respectively (p=0,661). No specific HFV-related complications were observed in A. The length of hospital stay and rates of postoperative infectious complications did not differ between the groups<./p>

Our findings suggest that eliminating RIKM with HFV tends to increase dusting speed, which may further improve the efficacy of stone disintegration and surgical outcomes of RIRS. These results preliminarily support the use of HFV in selected cases with medium and large kidney stones. However, further evaluation, preferably in a randomized trial, is needed to verify our findings. 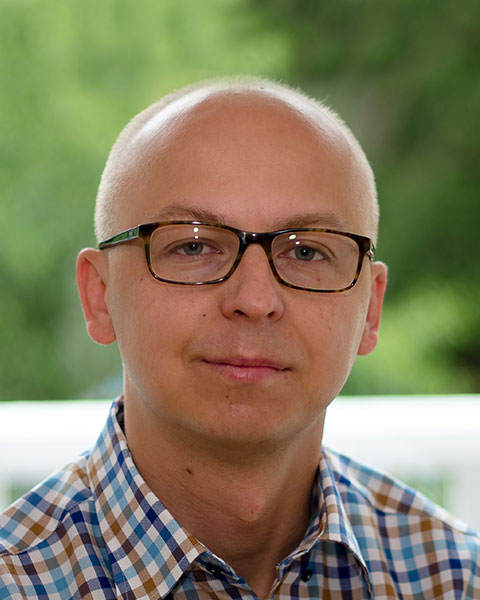