MP26-6 - Posterolateral and Retrorenal colon in the Supine, and Prone Positions on Computed Tomography : Consideration for Percutaneous Nephrolithotomy Approach

To establish patterns of anatomic changes relevant to the kidney and colon during positional change between the supine and prone positions as noted on computed tomography (CT) scans performed during percutaneous nephrolithotomy (PCNL).

Patients scheduled PCNL were enrolled in the study and underwent CT in supine and in prone position from February 2017 to May 2018. Imaginary lines for the posterior calyx of upper/mid/lower poles of both kidneys in prone and supine position were compared. Lines drawn horizontally in the coronal plane in contact with the each anterior/mid-calyx/posterior edge of the kidney (fig 1). Colons divides into four zones by those lines ; 3 was defined as posterolateral, and 4 as retrorenal colon.

In accessing the lower pole of the kidney, especially on the left side, the risk of posterolateral and retrorenal colon should be taken into consideration during percutaneous procedures, additional prone CT is more useful in colon positioning. 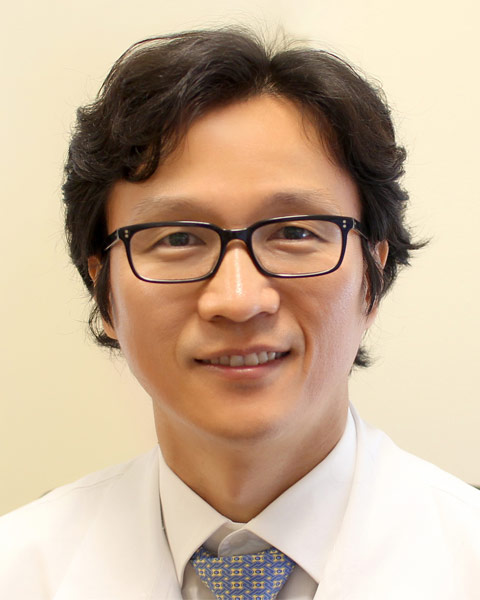