Introduction & Objective : Limited data is available on the outcomes of Robotic Partial Nephrectomy(RPN) for cystic tumours. The objective of this study is to compare the outcomes of RPN for cystic and solid renal neoplasms, analysing the largest single-institutional, multi-surgeon database of RPN in the UK.

We prospectively collected data on consecutive patients that underwent RPN for a renal mass. The lesions were categorized as solid or cystic according to the analysis of cross-sectional imaging and histopathology gross description. We compared the surgical outcomes of cystic vs. solid tumours.

Results : From September 2010 to March 2018, 314 RPN with full data on type of lesion (solid vs. cystic) were performed. Of those, 77.1%(242) were solid and 22.9%(72) were cystic. Both groups had similar baseline patient and tumour characteristics (Table 1).  Warm ischemia time(WIT), operation length and blood loss were similar between groups. (Table 2) There were no positive margins in the cystic mass group and only 2.7% in the solid mass group (p=0.18). Intra and post-operative complication rates were similar between groups (16.9 vs. 13.9%, p=0.92). The most common type of complication in both groups was infection. There was a single case of cystic tumour rupture during specimen extraction that resulted in a rectus sheath recurrence. The overall recurrence rate was 1.2% and 1.4% in cystic and solid masses, respectively (p=0.92). At multivariate analysis a cystic mass was not an independent risk factor for recurrence, positive margin, complications or longer WIT.

RPN in cystic tumours was a safe and effective procedure with similar trifecta outcomes when compared with the same procedure in solid masses, even when considering a more challenging population in terms of patient characteristics and higher tumour complexity. The increased risk of rupture during dissection or tumour excision makes RPN in cystic masses a complex procedure with several technical intricacies. This highlights the importance of providing this service within the context of a high volume team. 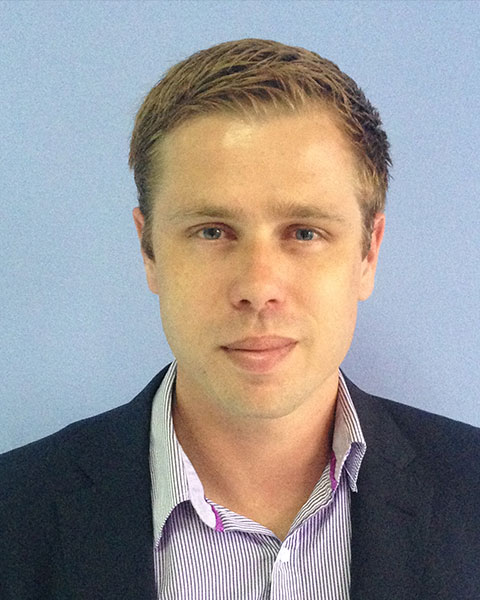