Single-use flexible ureteroscopes (f-URS) have recently been introduced into clinical practice. We assessed the clinical performance of a new digital single-use f-URS (UscopePU3022).

A prospective cohort study was carried out across 11 international centres (July-Oct 2017). The UscopePU3022    was assessed using either a visual analogue scale* or a Likert scale across the following parameters: ease of insertion; deflection, image quality, manoeuvrability and an overall assessment of performance.

Visual analogue scale across parameters: Ease of insertion (0 = difficult and 10 = easy); Maneuverability, visual quality and overall assessment (0 = poor and 10 = very good); use in clinical practice (0 = absolutely not and 10 = definitely)

A total of 56 procedures were performed in 11 centres with the indication for f-URS being renal stones in 83%. The median score for ease of scope insertion was 10 (3-10). Intraoperative manoeuvrability was rated as “good” in 38% and “very good” in 52%. Visual quality was rated as “poor or bad” in 18%, “fair” in 37% and “good or very good” in 43%. Two scopes failed intraoperatively (4%) with one due to loss of deflection and the other due to loss of vision. Pre-operative and post-operative median upward and downward deflection was 270 degrees.

UscopeTM3022 performed well with regards to manoeuvrability, deflection and limb fatigue and appears to be at least non-inferior to standard f-URS with regards to these parameters. Poor image quality is a concern for UscopePU3022 with it receiving a low overall performance rating when compared to standard f-URS. Despite this it scored highly when investigators were asked if they would use it in their practice if it was cost-effective to do so. 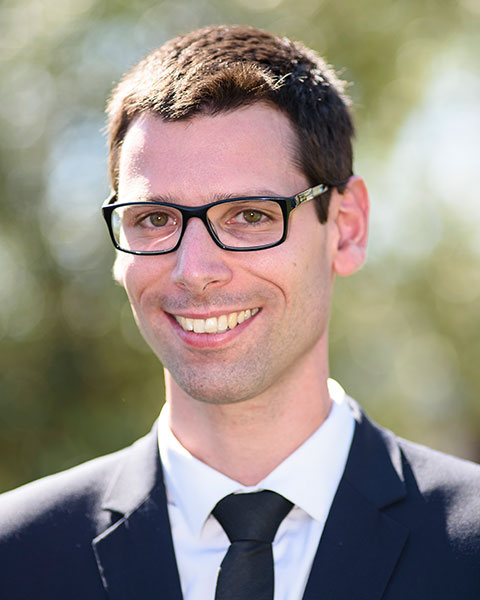 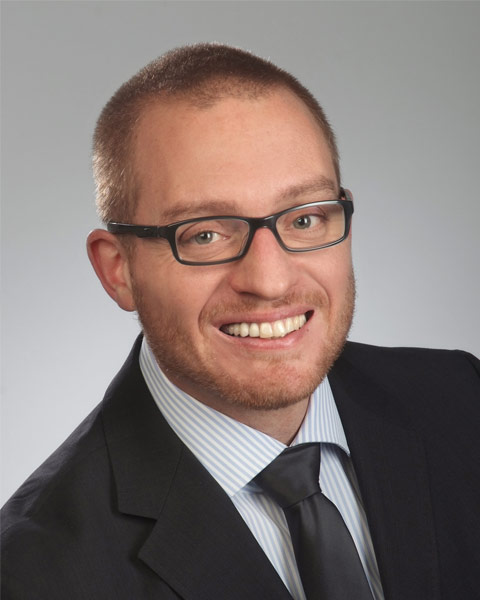 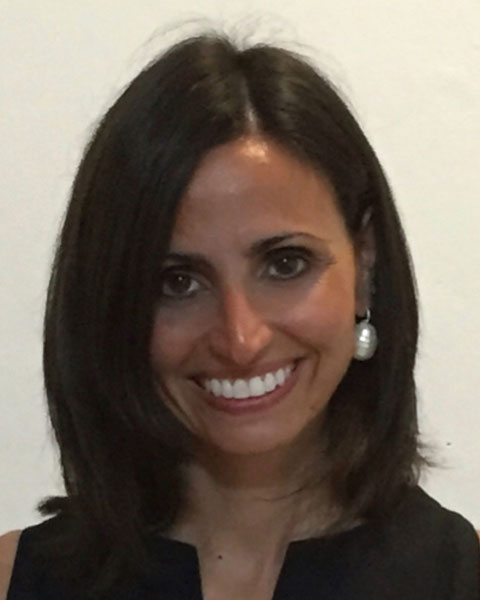 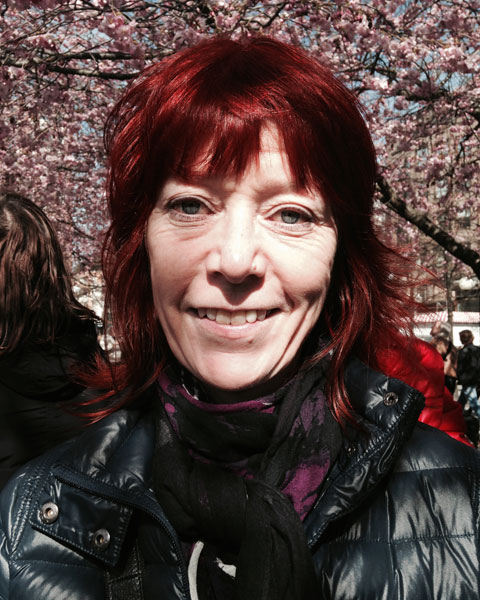 Dr. Marianne Brehmer is MD, PhD, specialized in advanced endourology. She is involved in several national and international scientific groups and she is main supervisor for PhD-students at the Karolinska Institutet. Since February 2017 she is responsible for the advanced endouroloy activity at Danderyd University Hospital, Stockholm, Sweden. Dr. Brehmer was educated at the Karolinska Institutet, Stockholm, Sweden. She has been qualified urologist since 1994. She got her PhD degree in 1999 and did a post-doc in Edinburgh, UK, 2000-2001.Dr. Brehmer got her endourology training in Stockholm, Örebro and Edinburgh. She was for 3 years responsible for the stone and endourology activity at Uppsala University Hospital. In 2003 she moved to the department of urology at the Karolinska University Hospital where she for 10 years was the chairperson of the Stone and Endourological Team. During three years, 2013-2016, Dr. Brehmer was the Head of department at the department of urology, Aarhus University Hospital, Denmark where she was developing and performing advanced endourology in the department. Dr. Brehmer has since many years been active in developing and improving the training of urologists. She was 2002-2013 the Swedish delegate for the European Board of Urology, EBU, where she was the president 2008‐2010. During her time in the EBU she was in charge of developing a system for certification of subspeciality centres. 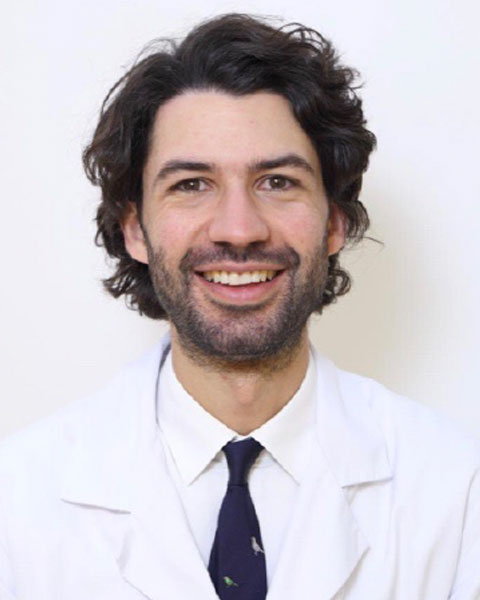 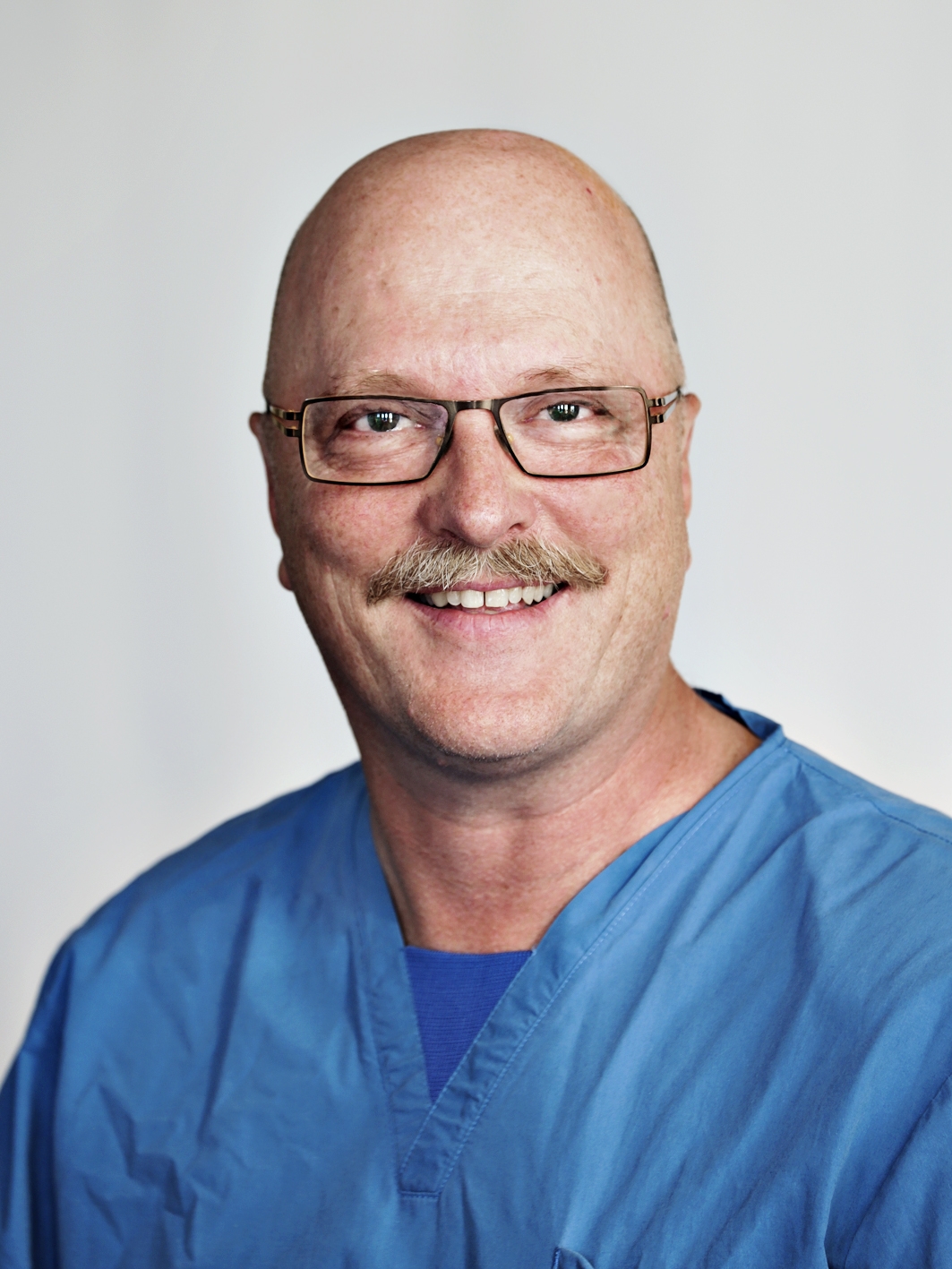 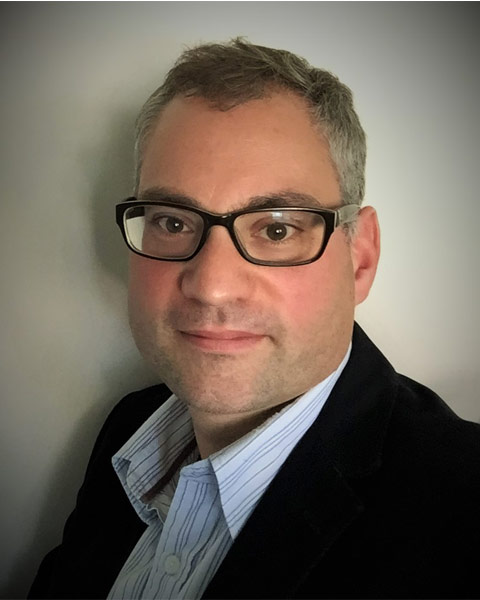 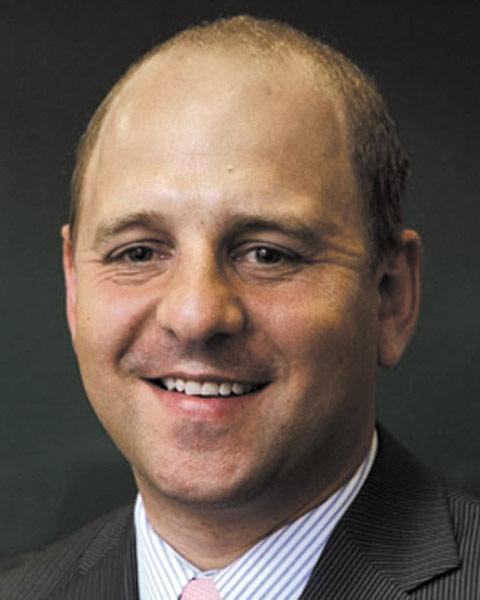