MP31-18 - A comparative study of II. and III. Generation Litotriptors for shock wave lithotripsy treatment in patients with urolithiasis

Methods : A total of 1664 patients who underwent SWL with Lithostar and 840 patients who underwent SWL with Lithoskop in our department were retrospectively analyzed. Patients were grouped into two; stone free and residuel stone than each lithotripters were evaluated for treatment features, success rates. Clinically insignificant residual fragments were considered as residuel stone.

Conclusions : Second-generation lithotriters was found more successfull for the treatment of urolithiasis with SWL, in this retrospective study. However, prospective randomized studies are needed. 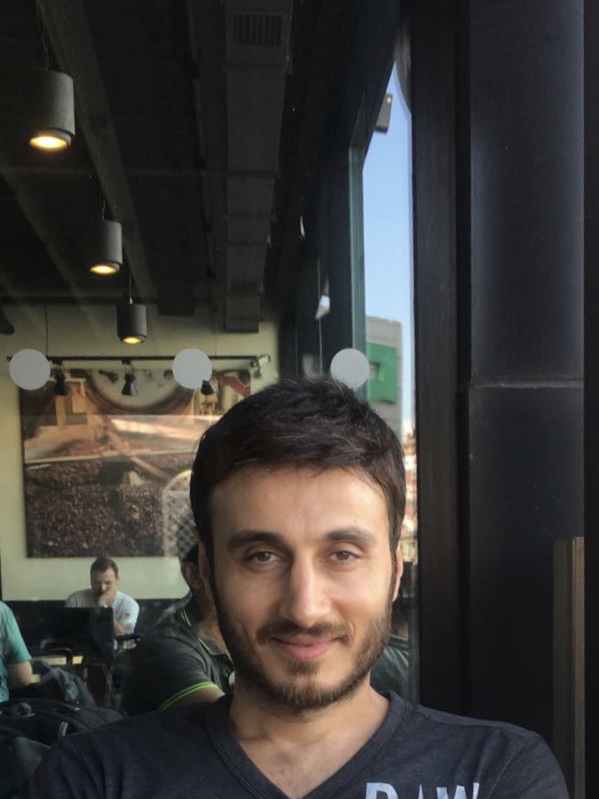