MP32-5 - Can a Preoperative CT Predict Stone Impaction at Surgery?

Impacted ureteral stones present a unique challenge to urologists, and can be associated with edema and hypertrophy of the ureteral mucosa making retrograde ureteral surgery more difficult and complicated. If a CT scan were able to predict impaction, this could alter the timing and method of surgical intervention and inform the use of alpha-blockers to promote ureteral relaxation and facilitate better access. We performed a prospective study to correlate preoperative CT scan findings with intraoperative degree of impaction.

After IRB approval, we collected intraoperative data on patients who had a preoperative noncontrast CT scan and were undergoing ureteroscopy (URS) for ureteral stones. Surgeons were blinded to preoperative CT parameters except for stone size and location and degree of hydronephrosis. Stones were considered impacted at surgery if a guidewire could not pass, contrast had difficulty passing, and the stone visually was impacted >5 on a Likert scale. We correlated intra- and post-operative findings to preoperative CT measurements (density of the stone and the ureter immediately above and below the stone, hydronephrosis, stone volume and dimensions, stone location), time to stent removal, stone composition, post-op creatinine, resolution of hydronephrosis, stricture development, and residual fragments on post-op imaging  (Table 1). Chi-square, ANOVA, and logistic regression analyses were conducted.

50 patients were included. Patients with intra-op finding of an impacted stone had a statistically higher HU under the stone, HU under/above ratio, pre-op hydronephrosis, and likelihood of stent placement after URS. Multivariate analysis revealed that only HU density underneath the stone was independently predictive of impaction at the time of surgery.

Identification of impacted stones prior to surgery can be advantageous in terms of planning early intervention and using alpha-blockers to aid access to the stone. We found that although HU underneath the stone, HU below/above the stone ratio, and preoperative hydronephrosis predicted stone impaction at the time of surgery, only HU underneath the stone was an independent predictor. This parameter is easily measured and can inform  management. 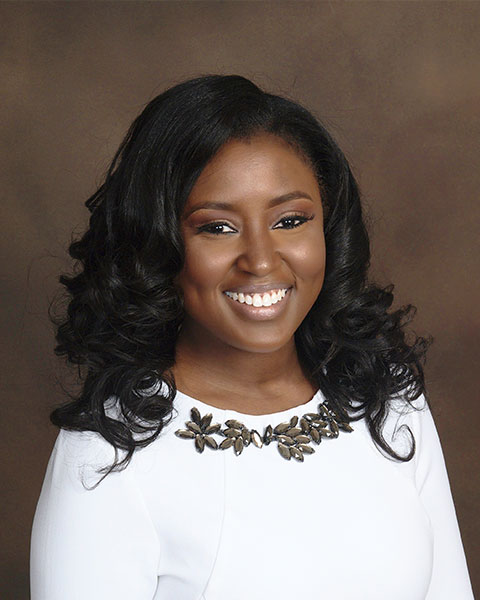 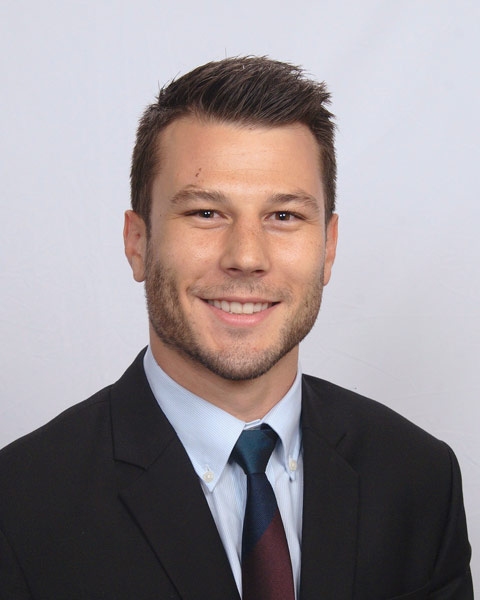 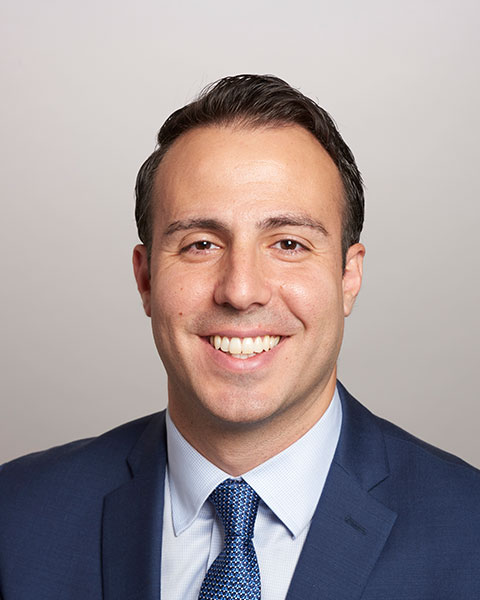 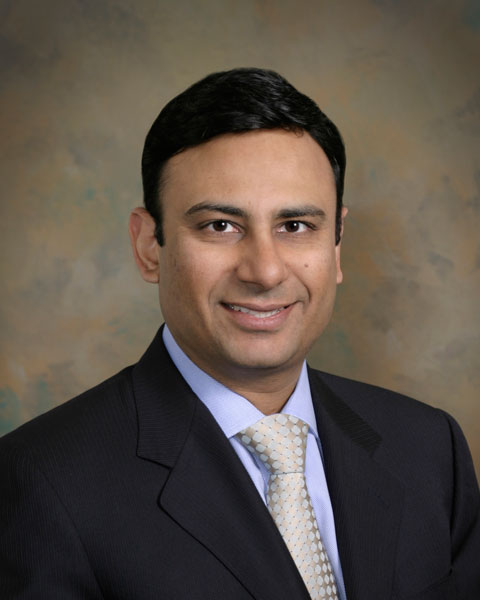