The pad count to evaluate postoperative continence status is not objective and varies according to personal tolerance. The International Consultation on Incontinence Questionnaire (ICIQ) as a measure of continence outcome after robot-assisted laparoscopic radical prostatectomy (RARP) was evaluated and correlations with various factors were assessed.

167 patients who had undergone RARP by a single surgeon from 2010 to 2017 were enrolled. The patients who had adjuvant RT or ADT was excluded. ICIQ and pad count was assessed during postoperative 1mo, 3mo and 6mo. The patient and surgical factors including age, prostate volume, BMI, IPSS, nerve sparing, bladder neck preservation, and puboprostatic ligament saving were evaluated. The correlation between each factors and ICIQ outcome was analyzed using Mann-Whitney test and Spearman correlation analysis. The whole data were prospectively collected and analyzed retrospectively.

The preservation of neurovascular bundle was the only significant surgical factor that showed correlation with ICIQ score of early postoperative period after RARP. 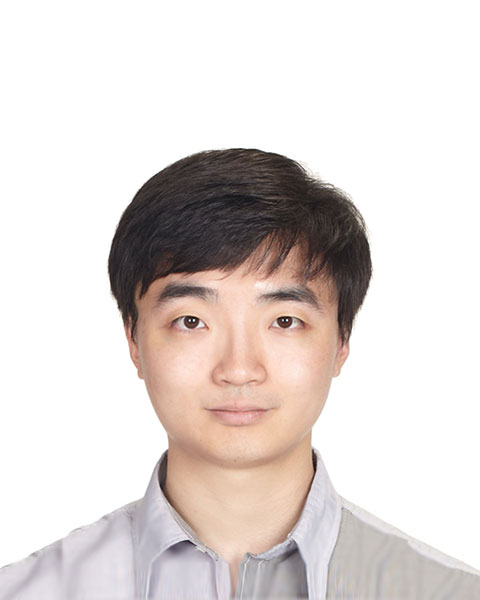