Partial nephrectomy is already well established as a standard treatment for pT1a renal tumors and, when feasible, for pT1b tumors. The RENAL score proposes the degree of complexity of the surgery and guides the urologist as to the best surgical tactics. The term TRIFECTA emerges as a target outcome to be achieved in a partial nephrectomy and preps the surgical margin free of neoplasia, absence of urological complication and ischemia time less than or equal to 25 minutes.

The objective is demonstrate the Trifecta outcome for t1b renal tumors compared to t1a tumors.

Seventy-one patients, from our Department, with contrast-enhancing renal masses were selected to undergo a videolaparoscopic partial nephrectomy as a treatment performed by the same leading surgeon. The data subsequently collected included: RENAL score, surgical time , time of ischemia, bleeding, complications, conversion to open surgery or total nephrectomy, surgical margin status, and the duration of hospitalization. Surgical technique: Patient in lateral decubitus, opposite to the side of the tumor, introduction of the trocater, clamping or not of hilun, enucleation of the tumor, two-layer suture of the bloody area.

Thirteen of the seventy-one patients were t1b and obtained the trifecta in 75%. The mean age was 50 years (30-66). The surgical margin was negative in all cases. Ischemia duration varied from 18 to 30 minutes, mean of 22 minutes including 1 patient with only artery clamping, and 2 patients with ischemic duration longer than 25 minutes (26 and 30 minutes). The RENAL score was: low - 8 patients; moderate - 4 patients; and high – 1 patient. Surgical time varied from 90 to 180 minutes, with a mean of 137 minutes per surgery. Bleeding rate  varied from 100 to 500 ml, with a mean of 247 ml. There was 1 conversion to videolaparoscopic radical nephrectomy. The mean period of hospitalization was 2.9 days (2-3 days). Considering only the t1b tumors, data analysis did not present much disparity related to the t1a tumors. Instead, a better performance was verified, as shown in the table below. Of the 13 t1b patients, Trifecta was obtained in 75% of the cases, 2 by a clamping duration longer than 25 minutes, and a conversion to total nephrectomy.

Conclusions : The TRIFECTA outcome was achieved in 75% of the T1b tumors and in 71% of the T1a tumors, allowing the indication of the videolaparoscopic partial nephrectomy to be extended. However, data collection should be extended to corroborate such claim. 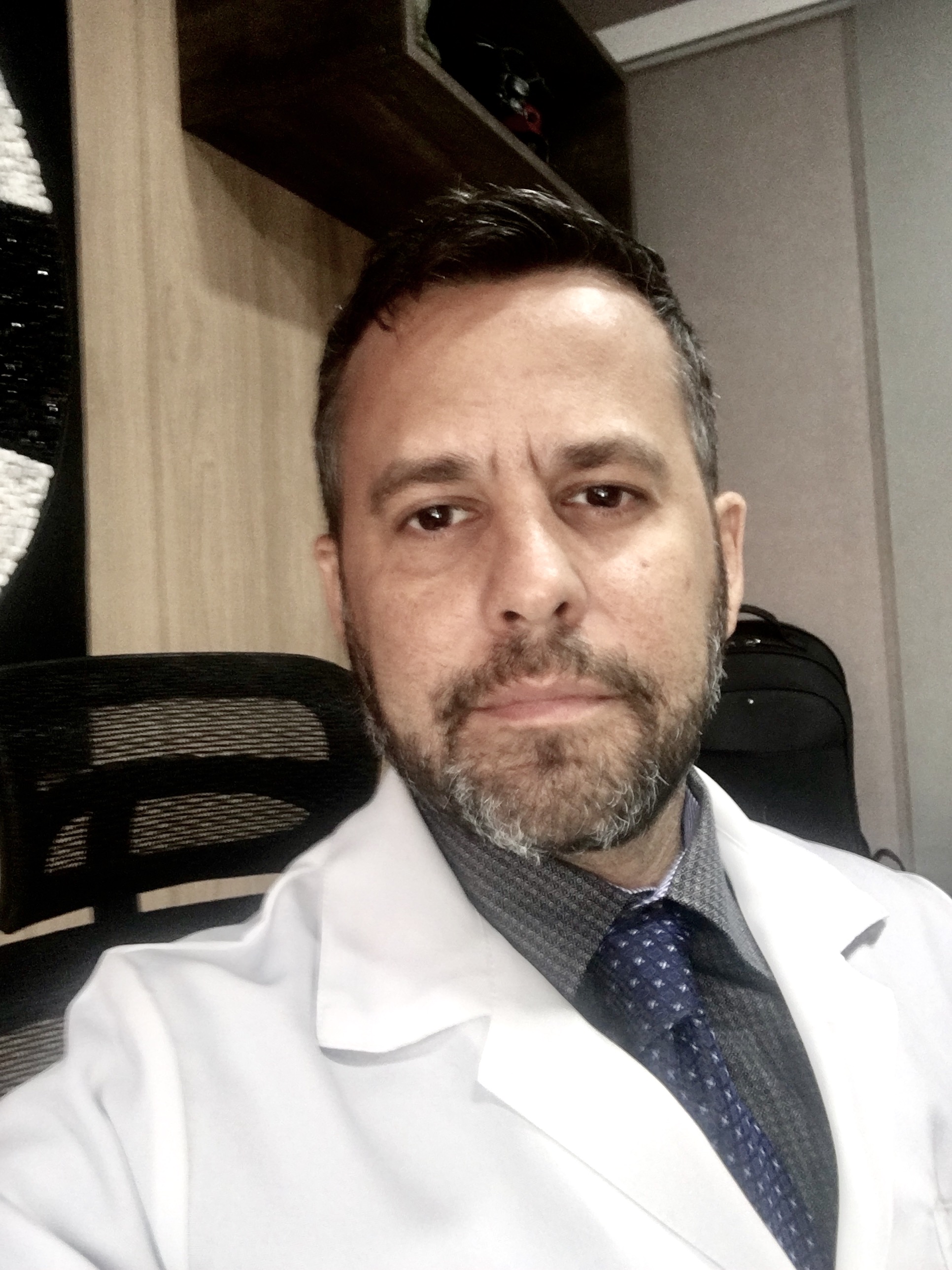 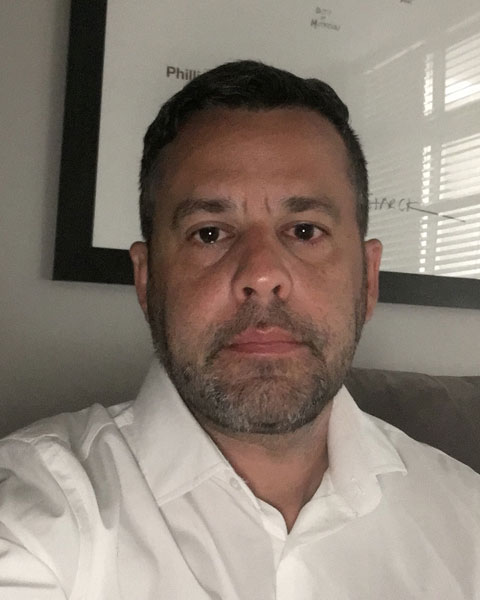