We identified patients who underwent PN at our institution between 2005 to 2014, with known post-operative serum creatinine levels at 1 year.  The pre-operative covariates were the same as those used in the paper published by Shum et al (2017)(1) . The endpoint was eGFRs at 1 year after PN, calculated using the modification of diet in renal disease (MDRD) formula, compared against the predicted eGFR 1 year after PN using the nomogram. The area under the curve (AUC) for the receiver operating characteristic (ROC) curve of the nomogram was calculated.

We have externally validated a nomogram using only preoperative covariates to predict renal function at 1 year after PN. This nomogram can serve as a valuable guide in managing and counseling our local patients considering PN. 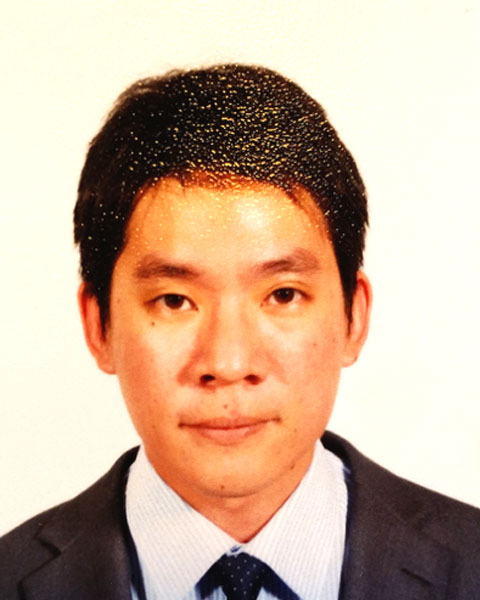 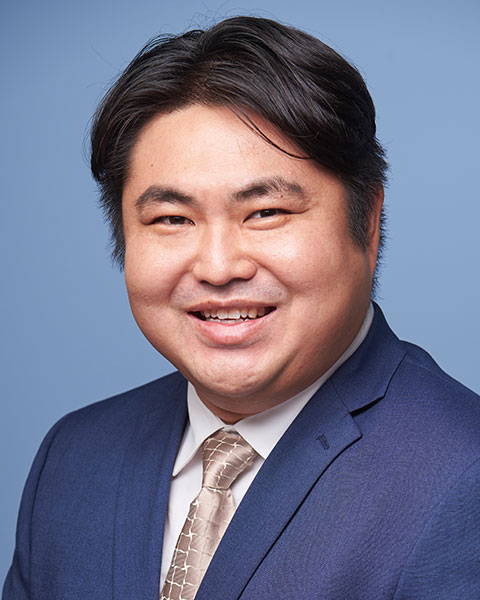