Surgical management of a recurrent ureteral stricture after a previously failed ureteral reconstruction is especially challenging due to peri-ureteral scarring and compromised ureteral blood supply.  Although robotic ureteroplasty with buccal mucosa graft (BMG) has been reported to be effective in this setting, the literature is limited to short-term outcomes.  We evaluate the efficacy of robotic ureteroplasty with BMG in patients who previously failed a ureteral reconstruction with at least 1 year follow-up.

We retrospectively reviewed our institutional ureteral reconstruction database to identify patients who underwent robotic ureteroplasty with BMG for a recurrent ureteral stricture after a previously failed ureteral reconstruction between 9/2014 and 4/2017.  Our technique involved a focused ureterolysis of the diseased segment of ureter.  When severe peri-ureteral scarring was encountered, only the ventral aspect of the ureter was exposed.  After sharply incising the ureteral stricture on its ventral surface along the longitudinal axis, the BMG was anastomosed in an onlay fashion.  In all cases, an omental pedicle was used to supplement the reconstructed ureter.  Surgical success was defined as the absence of flank pain and obstruction on renal scan.

Of the 10 patients included in our analysis, 8/10 (80.0%) and 2/10 (20.0%) patients underwent surgery for proximal and mid ureteral strictures, respectively.  The median stricture length was 2.3 centimeters (IQR 2-3).  The median operative time was 213 minutes (IQR 191-249), estimated blood loss was 100 milliliters (IQR 70-100), and length of stay was 1 day (IQR 1-2).  There were no major postoperative complications (Clavien >2) and no complications related to the BMG harvest.  At a median follow up of 22 months (IQR 17-26), 8/10 (80%) cases were surgically successful.  Two patients underwent postoperative serial balloon dilations and temporary stenting, but both patients are currently hardware free with no radiographic evidence of obstruction.

Robotic ureteroplasty with BMG allows for a focused ureterolysis that minimizes disruption to the ureteral blood supply.  The technique is associated with good intermediate-term (>1 year) outcomes in the management of recurrent ureteral strictures after previously failed reconstructions. 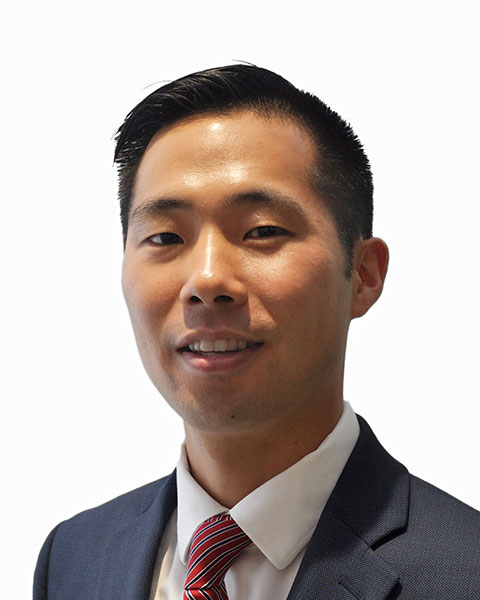 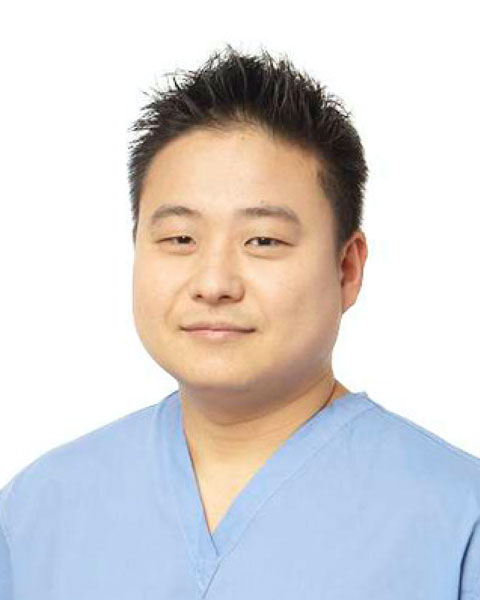