Introduction & Objective : In the United States, unilateral Wilms tumor in children has traditionally been managed with up-front radical nephrectomy, while the International Society of Paediatric Oncology protocol initiates neoadjuvant chemotherapy without pretreatment pathologic diagnosis. United Kingdom Children's Cancer Study Group has established safety of core biopsy prior to treatment. We were referred a 3 year old female with Trisomy 18, prior cardiac surgery, and G-tube who was found on screening ultrasound to have a 1.5cm indeterminate left renal mass that was not present 4 months prior, confirmed on CT scan (Figure 1a). At outside institution she was recommended to undergo radical nephrectomy, and she presented to us for second opinion.

Methods : MRI was performed to better characterize the mass (Figure 1b), and after discussion with family, we proceeded with ultrasound-guided percutaneous biopsy (Figure 1c). Nine cores were taken with an 18g needle, drawing samples through a sheath via a single percutaneous access. Histopathological analysis Wilms tumor. Shared decision-making was employed regarding management options, and we proceeded with robotic-assisted laparoscopic partial nephrectomy.

Results : Four robotic ports were placed (Figure 1d), avoiding G-tube site. Retrocolic approach was undertaken, and hilar vessels were dissected and loosely encircled with vessel loops. Tumor margin was marked with electrocautery, and off-clamp dissection was performed using cold scissors. Specimen was removed in an endocatch bag through a port; frozen section revealed negative margins. Renorrhaphy was completed over nu-knit gauze. Blood loss was minimal. No drain was left, and all port sites were closed. Port-a-cath was placed under the same anesthetic. There were no post-operative complications. 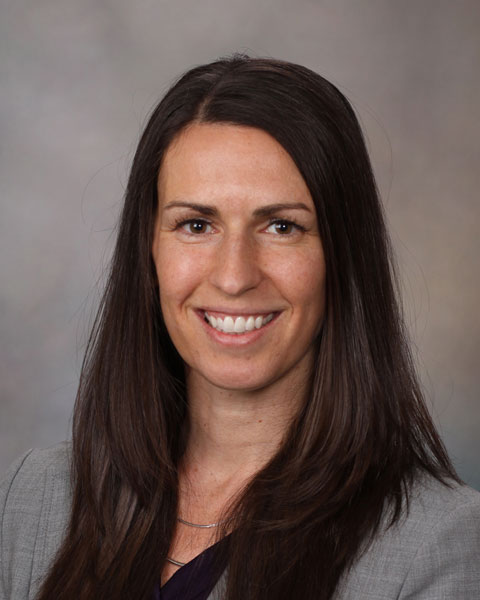 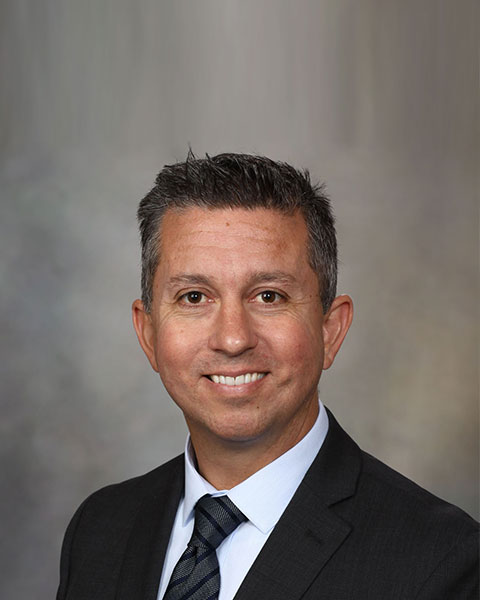