Introduction & Objective : Extracorporeal shockwave lithotripsy (ESWL) is considered to be an effective non-invasive treatment option for ureteric stones.  However, reported results vary widely and sometimes the management can be complicated by the need to perform a prior intervention such as stenting or nephrostomy tube insertion. The aim of this study was to analyse factors that might influence the outcome and guide future patient selection.

Methods : We identified 150 patients attending for ESWL treatment for ureteric stones between October 2010 and February 2016. 17 patients did not require treatment as their stone had already passed. Data was collected retrospectively from electronic case notes and radiological images. All patients were treated with an on-site Storz Modulith SLX-F2 lithotripter, using x-ray localisation. Uncomplicated stones less that 5mm where initially treated with analgesia and outpatient clinic review.

Results : Overall, 128 patients were treated and 65% of those were deemed radiologically stone free with ESWL. Only 47% of those aged over 70 did not require a secondary procedure. Treatment success was seen in 70% of distal stones, but only 62% of proximal stones. 70.6% of stones less than 10mm were treated successfully compared to 42% of stones greater than 10mm. Those who attended for treatment with a nephrostomy or stent in situ had stone free rates of 40% and 22% respectively. Those without prior intervention were stone free 75% of the time. All 3 patients who attended with both nephrostomy and stent placed, failed. There was strong negative correlation between the number of Hounsfield units and stone free success (R2=0.65). We could find no correlation in relation to skin to stone distance. Ureteroscopy (URS) and laser was required in 44 patients, a single patient required percutaneous nephrolithotomy (PCNL).

ESWL was successful in 88 out of 133 patients (66%) though it is likely that this could be increase with improved patient selection. Patients below 70 years of age, with distal stones less than 10mm and 1000 Hounsfield units appear to be the best candidates for ESWL. This analysis also suggests that patients with prior intervention, especially ureteric stenting, may be better served by other treatment options such as ureteroscopic surgery. 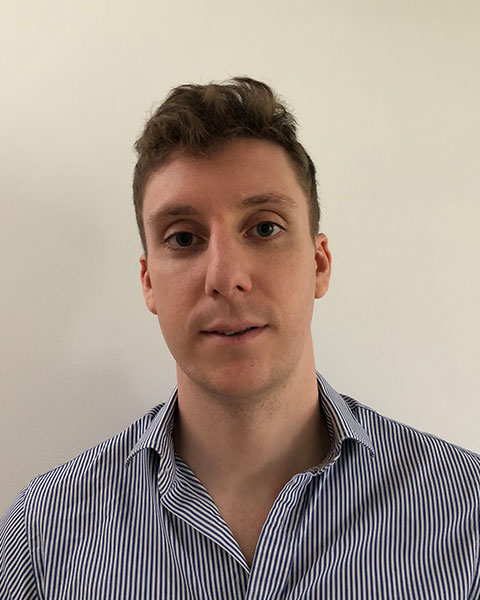