MP9-7 - Risk factors for recurrent uronephrolithiasis in the paediatric group

Despite a growing incidence of nephrolithiasis in children and its high recurrence rates, there is a paucity of data on the factors contributing to the recurrence of kidney stones. The purpose of this study is to identify risk factors associated with recurrent kidney stones in children followed at a Belgian tertiary centre.

Methods : Medical records of children who were treated and followed for urinary stone disease were retrospectively reviewed. Children with the first episode of nephrolithiasis between 1998 and 2016, followed at the Ghent University Hospital and at least one year follow-up were included. We analysed whether patient characteristics, past medical history, presenting symptoms, the results of laboratory investigations and the applied management strategy were associated with a risk of kidney stone recurrence.

97 children were eventually included in the analysis. 33 (34%) of them presented with at least one episode of stone recurrence. Body mass index (BMI) above the 85th percentile and asymptomatic stones at the initial presentation were associated with a lower risk of recurrent stones (p=0.020 and p=0.017).  According to univariate analysis immobility contrarely resulted in a 10 times higher risk (p=0.002, 95% CI 1.968-50.005) and the need for surgical treatment was associated with a 3.2 times higher risk (p=0.017, 95% CI 1.297-8.084) of developing recurrent stones.

There was a higher risk of recurrent stones in immobile patients and those who required surgical intervention at initial presentation as opposed to patients with a high BMI or asymptomatic clinic, which appears to be a protective factor against the development of recurrent stones. These data can be used to identify children who require an intense follow-up after the 1st episode of nephrolithiasis. 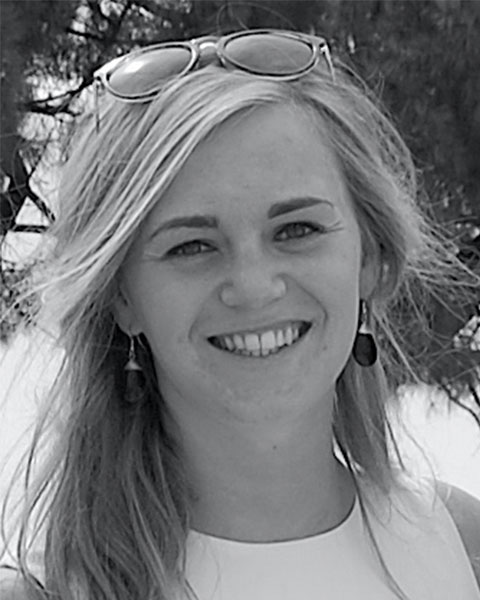 Final year medical student based in Ghent - Belgium, with special interest in nephrology and urology 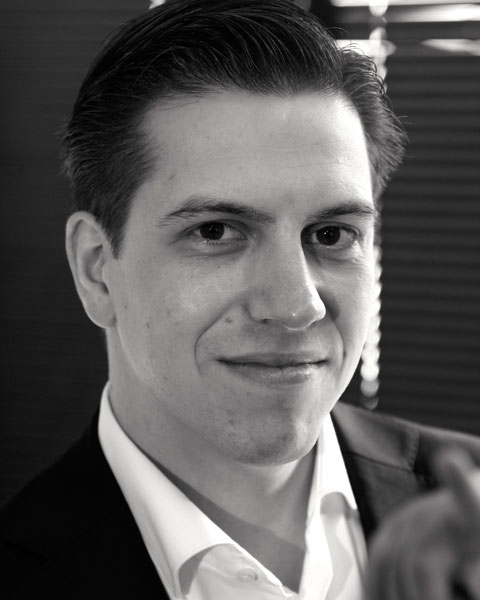 Thomas Tailly graduated as a medical doctor from the Catholic University Leuven, Belgium in 2007. He went on to complete his urology residency training in 2013 in Belgium at the same institution, where he developed a special interest in urolithiasis in all its aspects and minimally invasive treatment modalities of both benign and malignant pathologies. As a resident he seated on multiple boards of national urological organisations and was active in the European Society of Residents in Urology. After completing an Endourology Fellowship in London, Ontario, at Western University under the supervision of Dr. John Denstedt, Dr. Stephen Pautler and Dr. Hassan Razvi, he took a position as consultant urologist in the University Hospital of Ghent in Belgium. During his fellowship he finished a Master of Science degree in Surgery, with a special interest in urological stent and catheter design, biomaterial and coatings. Apart from his clinical work as the primary stone surgeon of the hospital, he is currently involved in both clinical and translational research on urolithiasis and its diagnostic and treatment modalities.